In Tokyo Paralympic Games 2021, as the member of Chinese Men's Goalball Team, Hu Mingyao was on the hot search, and quickly became a popular star, because he looked like Character "Gojo Satoru" in Japanese Comics Jujutsu Kaisen. Due to his silver hair and perfect throwing movement, someone said: "He seems to be a 'Wizard Prince' falling to the earth."

Hu Mingyao, born in 1995, is from Yongjia, Wenzhou, Zhejiang. Because of his albinism, his complexion and hair are snow white. The loss of pigment in eyes causes visual impairment (Class IV), thus he can only vaguely feel the figure moving in front of his eyes. When Hu Mingyao was 14 years old, by chance, he was selected for Zhejiang Provincial Team to start his goalball career.

Hu Mingyao has been playing goalball for 12 years. He participated in the National Para Games for three times, and won three consecutive champions. Hu Mingyao got the champion of Guangzhou Asian Para Games in 2010, and gained the silver medals of the Asian Pare Games in 2014 and 2018.

When facing the love of netizens, Hu Mingyao appeared calm. "I am still who I am. My life doesn't have changes just because someone says who I look like. After all, I am an athlete. I should strive to make good achievements in the competition."

For Hu Mingyao, the 4th Asian Para Games Hangzhou 2022 is of great significance. For one thing, as an athlete from Zhejiang, he can participate in the competition, which is an honor; as a team leader, he will also strive to win the gold medal together with his team members. For another, Hu Mingyao said frankly: "I am 27 years old. This may be the last large-scale event that I can attend during my sports career. I hope that I can seize the opportunity and prove myself."

Back
I am still who I am. My life doesn't have changes just because someone says who I look like. After all, I am an athlete. I should strive to make good achievements in the competition. 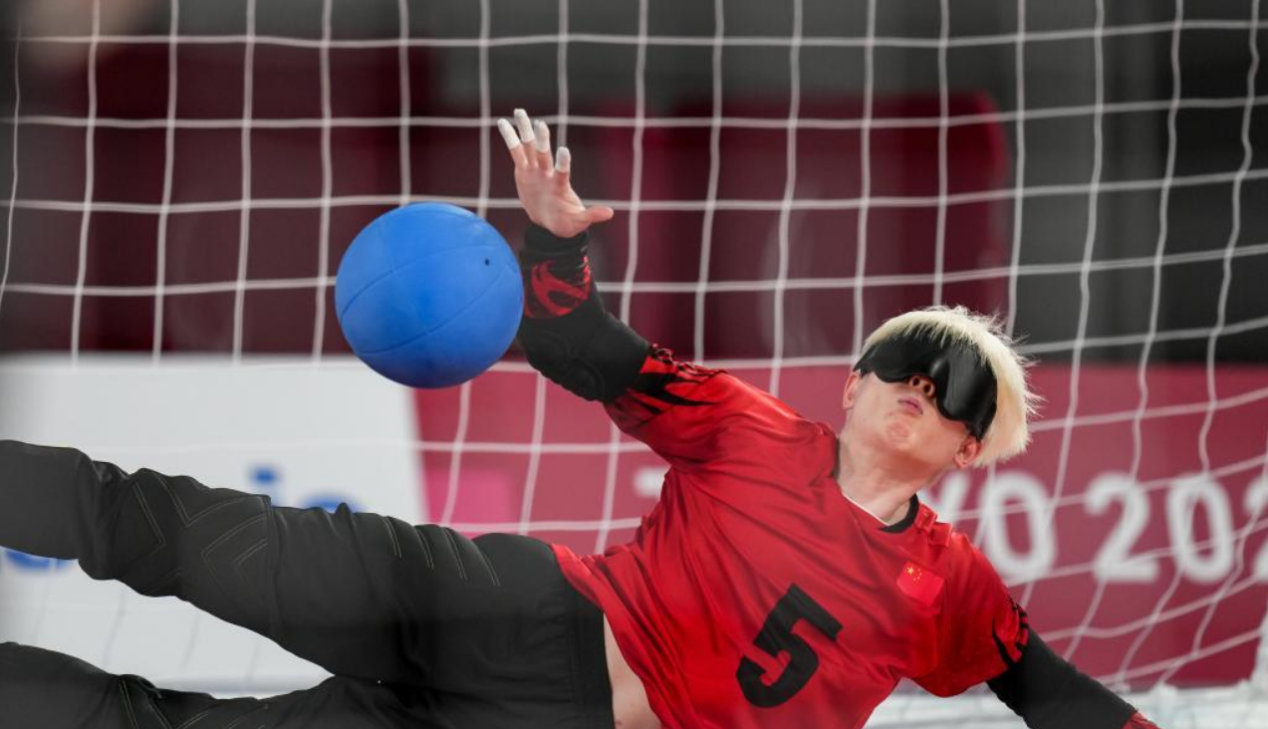