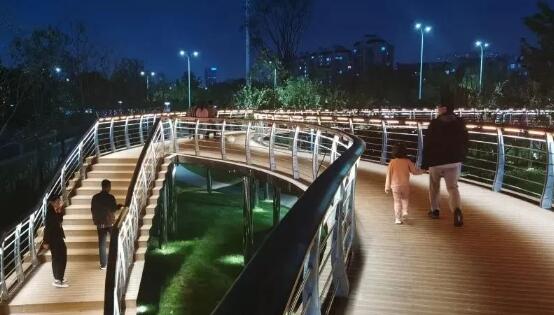 Another batch of new parks will open or finish construction in the near future. Where are they?