With over 1.6 million followers and over 23.5 million thumb-ups, Cheng Dengxing, known as the “dunk king,” is one of the most famous celebrities among Hangzhou’s basketball players.

Born in Jinhua of Zhejiang Province, Chen chose to stay in Hangzhou after graduating from university. He saw a super-human jumping ability in junior high school and before starting to practice high jump and long jump. 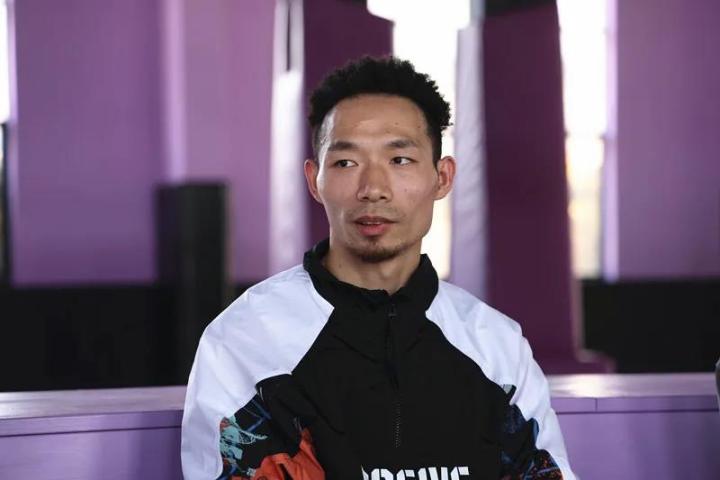 “My first slam-dunk was made in 2004,” said Chen. From 2011, Chen Dengxing began to make appearances in folk dunk competitions and became more popular for his amazing jumping power. Chen was a member of the oldest dunk team “Made In China(MIC).” Now he has his own dunk team, the Dunk King.