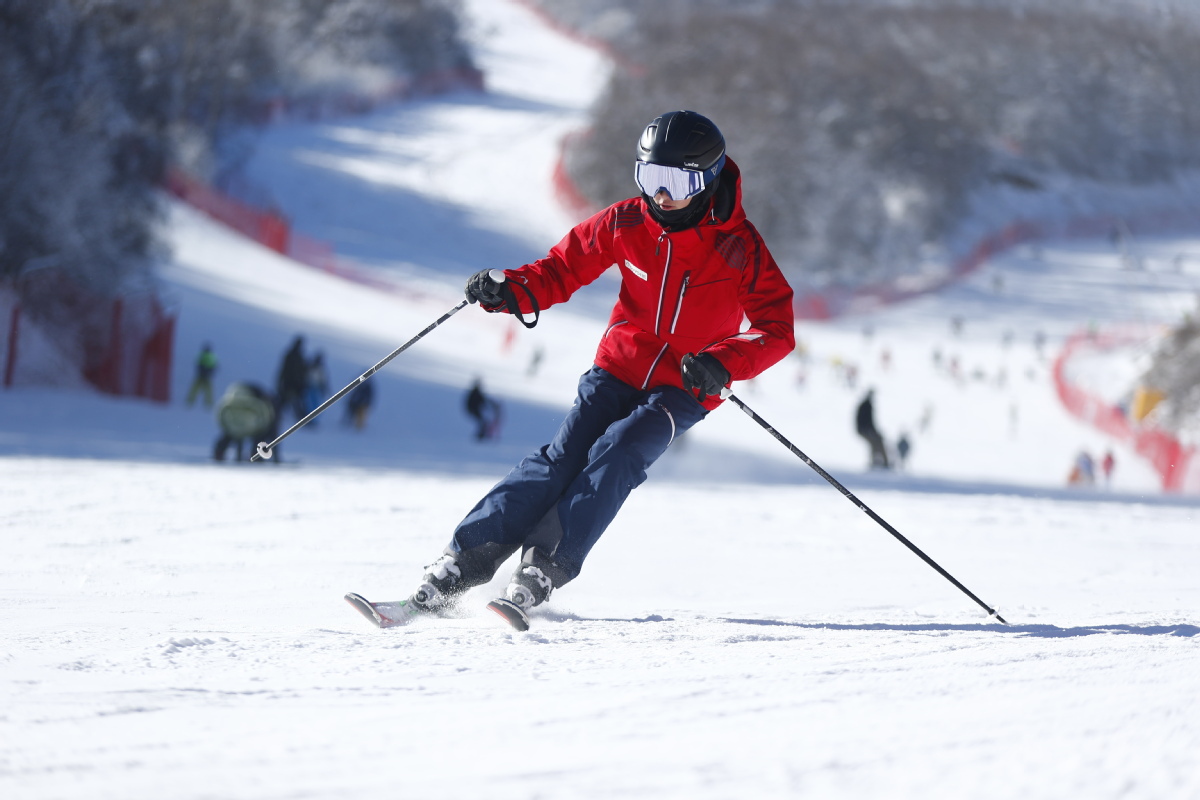 The price of air ticket is showing a downward trend while car rental is witnessing increasing demand as many travelers decide to stay put during this year's Spring Festival holiday to prevent the spread of COVID-19 in China, ThePaper reported on Friday.

The average price paid for a flight was 651.36 yuan by Jan 25, a decline by nearly 100 yuan compared from same period of last week, nearly 200 yuan cheaper than 2019's Spring Festival travel rush, and a five-year low on the average price of pre-sales tickets, according to online travel agency Qunar quoted by ThePaper.

The demand for car rental increased from 20 percent to 40 percent, with the budget car and the SUV becoming the most popular vehicle models, accounting for 70 percent of the total pre-order, according to Ctrip.