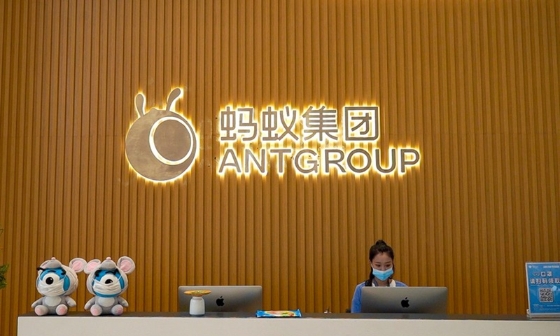 After the share capital increase, a Hangzhou government-owned entity is set to become the second largest owner with a 10-percent stake while Ant will hold 50 percent of its consumer unit.

The recent move is part of a restructuring effort by financial technology company Ant, which had its massive IPO in Hong Kong and Shanghai withdrawn in November 2020.