Ten players and three coaches from Zhejiang are included in the latest list of China National Men's and Women's Futsal Football Teams. The quantity ranks first among the provinces (cities/regions) in China. 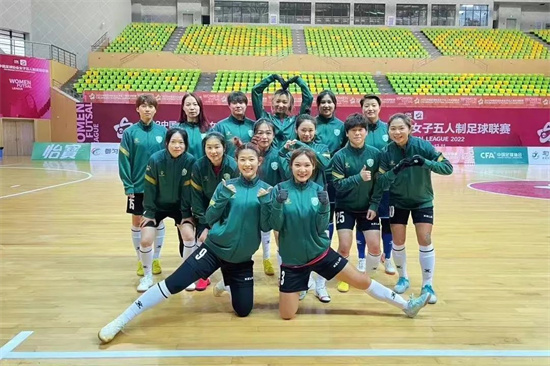 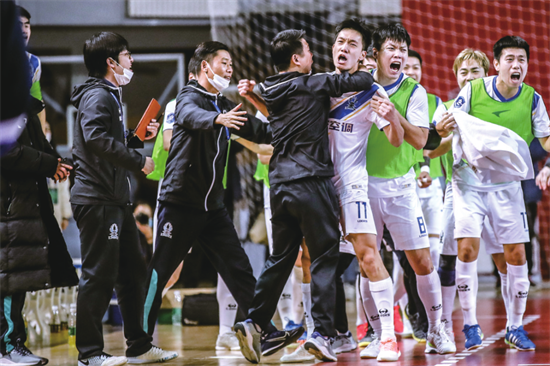 It is reported that the centralized training of the National Team is mainly to prepare for the 2023 Men's Futsal Football Asian Cup Preliminary Match and the Women's Football Match of the Sixth Asian Indoor and Budo Sports Games.

Zhejiang will host the 19th Asian Games Hangzhou next year. This centralized training of the National Team will undoubtedly make preparations for Zhejiang to cultivate more sports athletes who can stand on the national and even world-class stages.