This exhibition in Hangzhou, Zhejiang Province was particularly designed for children.

It is a special exhibition of artworks from US illustrator Eric Carle.

Carle is an internationally acknowledged artist who specializes in drawing content for children's picture books.

He is known for his representative books such as the The Very Hungry Caterpillar, which was first published in 1969. The picture book, which tells the story of a caterpillar's journey turning into a butterfly, has been translated into more than 60 languages all around the world.

The Hangzhou show will also exhibit this famous tale.

As a late illustrator remembered by fans from different cultural backgrounds, Carle had a unique style that saw him apply vibrant colors and collage techniques in his art. Through these vivid visual depictions, children learn touching stories about love, courage and kindness.

Another highlight of the Hangzhou exhibition is that it recreates scenes from Carle's books through on-site installation works that aim to provide an interactive experience to young visitors.

The Hangzhou show is the third stop on the exhibition's China tour.

Previously, the show has been held in Shanghai and Beijing. In total, children from more than 60 kindergartens have visited the exhibition.

Chinese crosstalk is a unique folk comedy performance that is popular around the country, bringing laughter to audiences across generations.

This event in Changsha is going to be delivered by Da Bing, the helmsman of Changsha crosstalk.

With his iconic glasses and interesting content that often blends various local dialects, Da Bing is going to introduce the life-loving characters of the city to audiences.

Along with the veteran, young performers in their 30s and even 20s are also taking part in the show.

Involving more young comedians in this traditional comedic art form has allowed it to be passed down through the generations.

The show has also intrigued audiences on Chinese social ­media platforms such as ­Douban and Sina Weibo.

One netizen commented, "No matter where I go, I always feel I'm near home once I hear Da Bing's voice."

This stage performance in Zhengzhou, Henan Province is sure to not disappoint if you are a fan of love stories presented as live theater.

The show tells the story of a boy and a girl who once secretly passed notes in class and later became each other's pen pal for more than 40 years.

Over the four decades, they exchanged 76 letters, some of them talking about the subtle love between them, others delving into other life topics such as youth, reputation, belief and pain.

Before the show came to China, it had previously debuted on international stages in cities such as New York City, the US, in 1989. 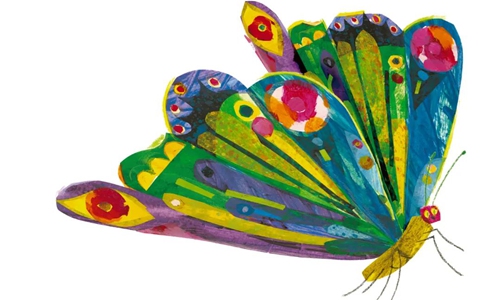