The nationwide match has a distinctive feature of combining sports with education. It was really tough for Hangzhou Women’s Football Team to stand out through fierce contests among 15 teams, including powerhouses like Shanghai Team and Changchun Team. 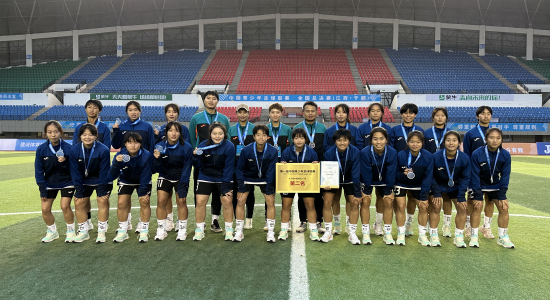 Hangzhou Women’s Football Team showed a tenacious and indomitable spirit in their debut at the national football match and has made due contributions to the development of football in Hangzhou.