Hangzhou Marathon kicked off on November 20 after being canceled for two years, and 35,000 participants showed their enthusiasm for sports. 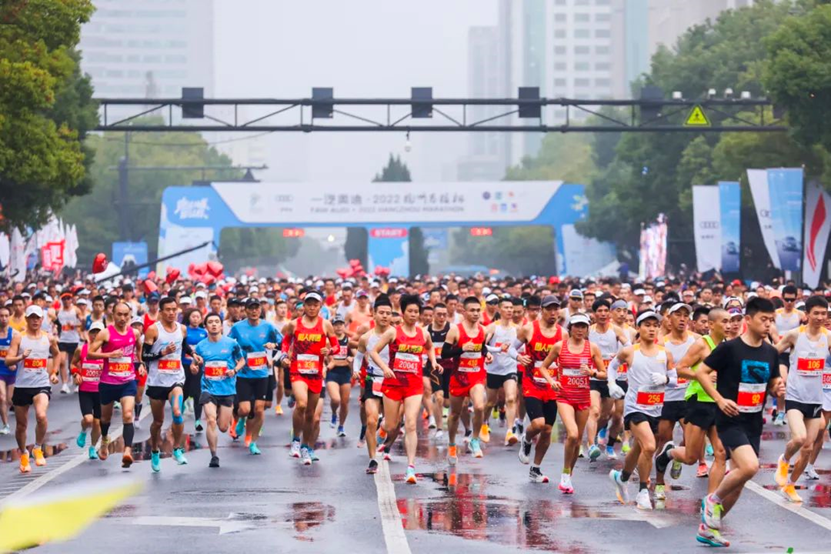 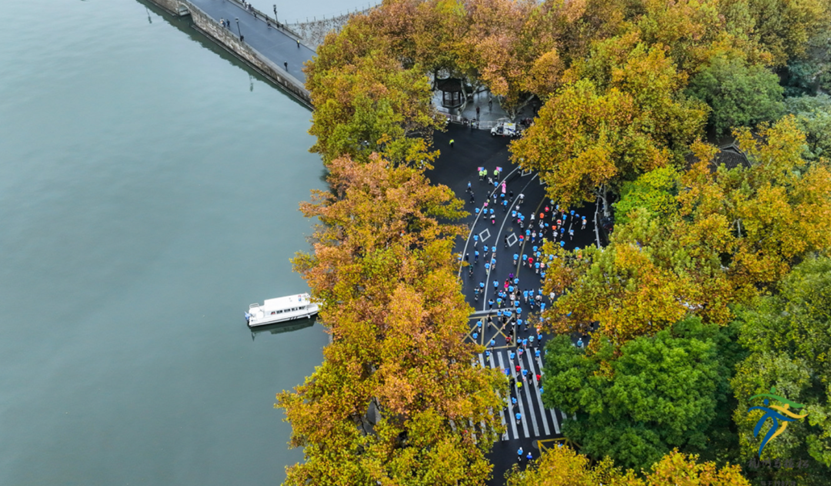 The runners were from around the country, including celebrities from all walks of life. Shen Ruofei, a renowned esports player, participated in Hangzhou Marathon for the first time, and hoped to train the physical strength through the marathon. Shi Yigong, an academician of Chinese Academy of Sciences and the president of Westlake University, also enjoyed the sport very much, saying that running had been a life-long benefit for him. Some frequent runners who were nearly 70 years old had challenged themselves with half marathon and full marathon alternatively. 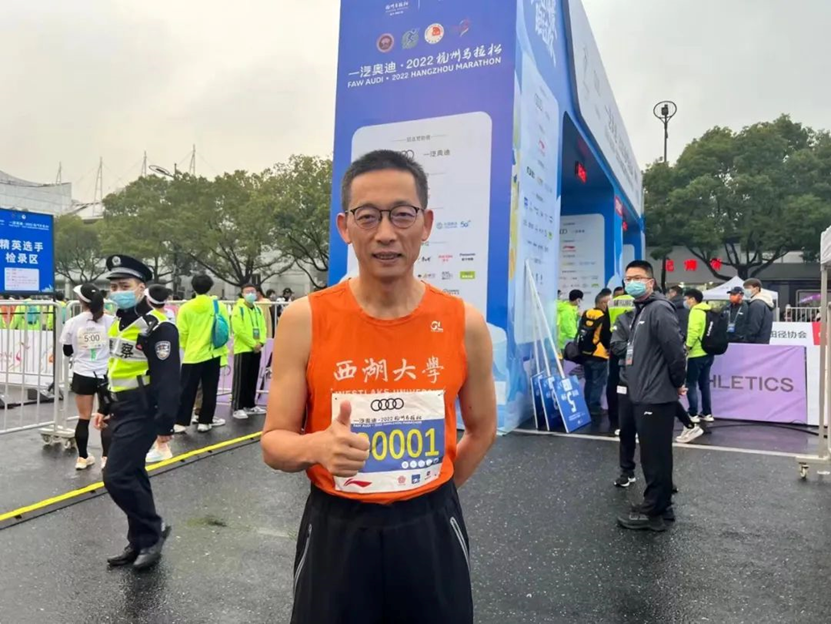 In addition to the runners, the volunteers, media reporters and medical attendants also showed the city's enthusiasm for the marathon.