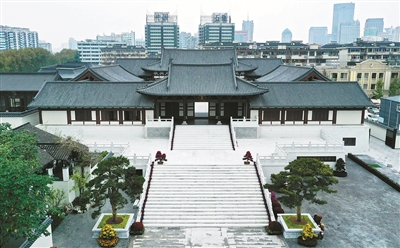 Hangzhou Southern Song Dynasty Deshou Place Ruins Museum will be officially open to the public for free in middle and late November. 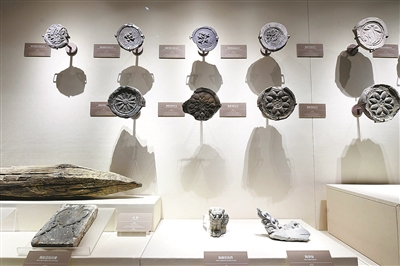 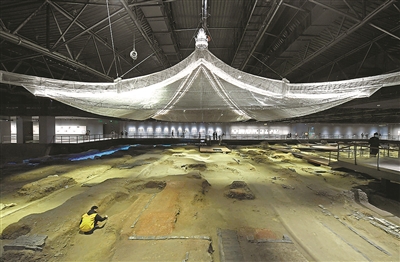 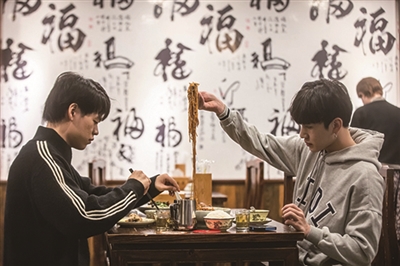 In addition to the red wall which has gone viral and become a popular photography site, there are also characteristic lanes lined with food stalls in the surrounding area of the palace to meet tourists' needs.