Recently, at Apsara Conference as the top science event held in Hangzhou, the characteristic activity of digital carnival for the Asian Games was also in full swing. 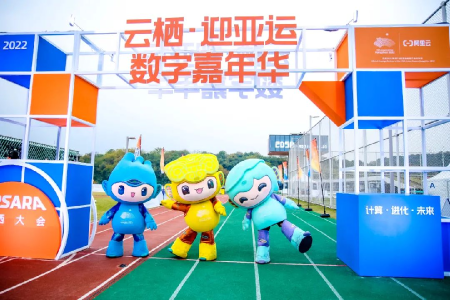 The representatives from Hangzhou Asian Games Organising Committee, official partners of Hangzhou Asian Games, Alibaba Group and multiple news media participated in the activity together with the science and sports enthusiasts attending Apsara Conference. Through the fun relay race, the audiences can closely feel the charm of science and technology, and enjoy the happiness of sports. 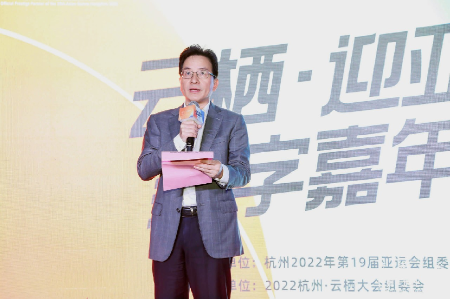 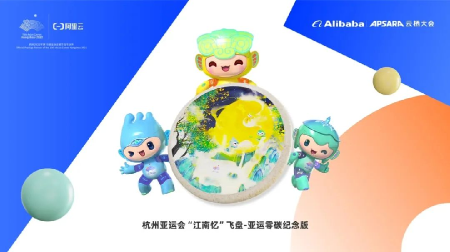