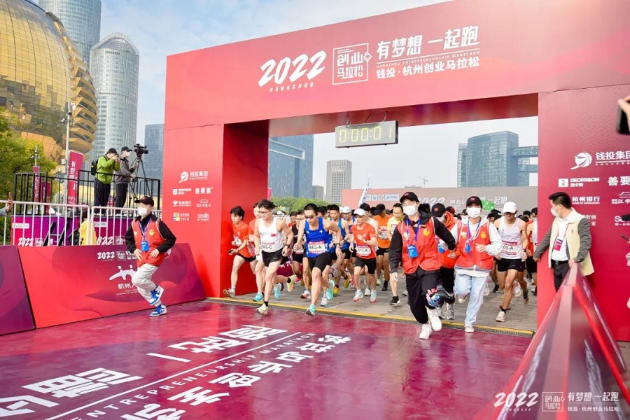 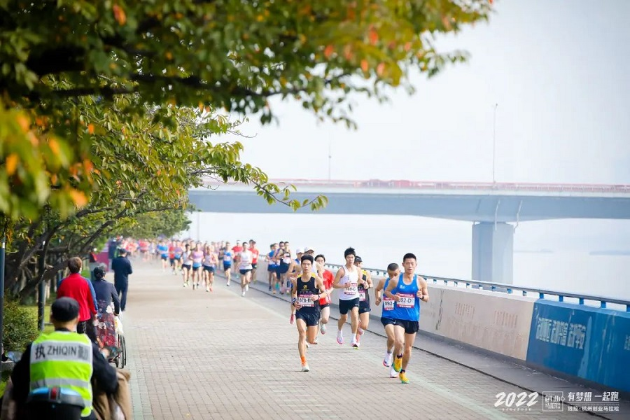 The starting and ending points of the competition were set up in Hangzhou Grand Theatre. The contestants ran along Qiantang River Greenway, enjoyed the beautiful scenery of Hangzhou and felt the joy of sports. 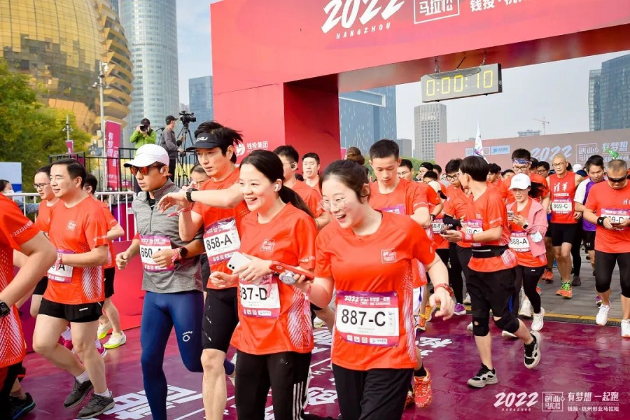 This event adopted the group competition system. Four runners formed a group to complete the full marathon so as to test the cooperation spirit of entrepreneurs. Runner Guo Bingzhuang used to be an entrepreneurship mentor. He stated that, during the competition, he met many entrepreneurs that he had supervised. After communicating with them, he was pleased to find that their companies had developed into a certain scale.