With the approaching of the Asian Games, on October 31, China's first "demonstration scenario of domestic mobile payment for overseas individuals" was launched in Yiwu, Zhejiang, in order to facilitate the digital consumption of foreign merchants in China. 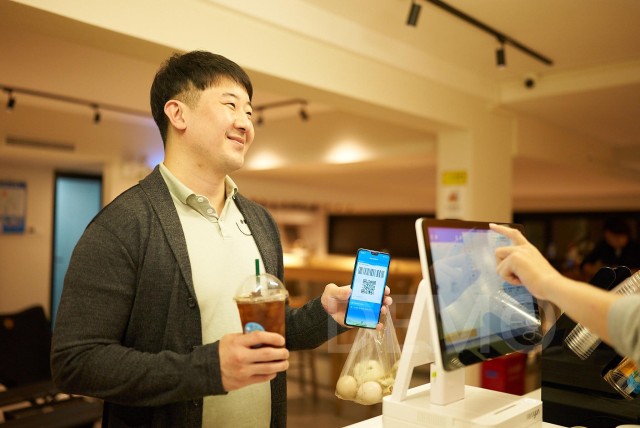 Foreign users can use their own overseas bank cards and mobile phone numbers to directly bind to Alipay and pay via mobile phone in pilot shops. They may enjoy the mobile payment experience of China, with no need to exchange money in advance. In addition, Alipay also launches an optimized version for foreign users. The new interface integrates the commonly used services, such as "transport" and "health code", which can be accessed directly from the home page. 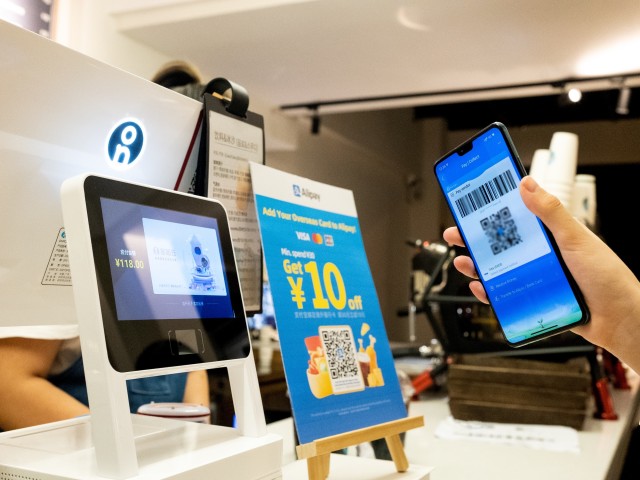 Yiwu is the largest small commodity wholesale market in the world, and the number of resident foreigners ranks the first in Zhejiang. Jinhua is one of co-host cities of Hangzhou Asian Games. The number of foreigners who come here to participate in the grand event will show a sharp increase. The launch of the cross-border payment effectively ensures the financial operation and maintenance of Hangzhou Asian Games.

Back
On October 31, China's first "demonstration scenario of domestic mobile payment for overseas individuals" was launched in Yiwu, Zhejiang, to facilitate the digital consumption.