In the first half of this year, Zhejiang Science and Technology Museum specially planned the "Science & Technology and Sports" Asian Games Theme Exhibition to show the scientific and technological innovation contained in sports from multiple angles in three aspects such as intelligent equipment, sports science & technology and smart services. Recently, the activity entered China Hangzhou Esports Centre as the venue for the Asian Games, and invited senior doctors and star athletes to popularize sports health and science. 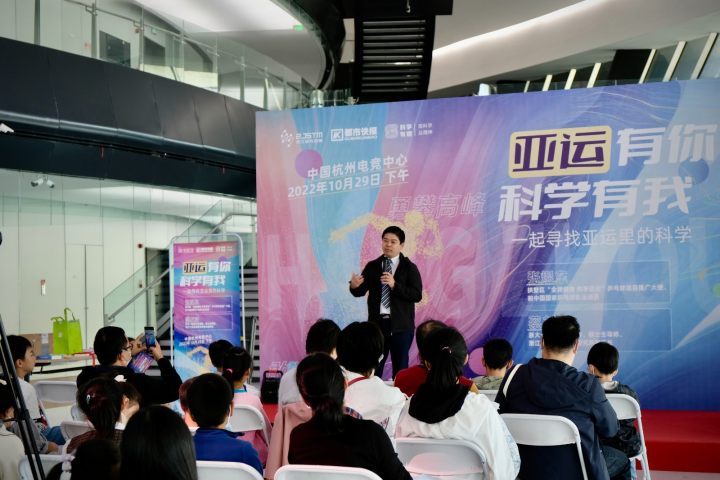 Cai Youzhi, the associate chief physician of the orthopedics department of the First Affiliated Hospital Zhejiang University School of Medicine, was invited to the scene to demonstrate the sports health-related knowledge in terms of the selection of sports events and the safety protection during sports. Then the science popularization instructors of the Science and Technology Museum performed the science experiment show and explained the physics of static friction in life. After that, Zhang Yudong, a former player of China National Table Tennis Team, gave the on-site demonstration and elaborated the application of static friction knowledge in table tennis. 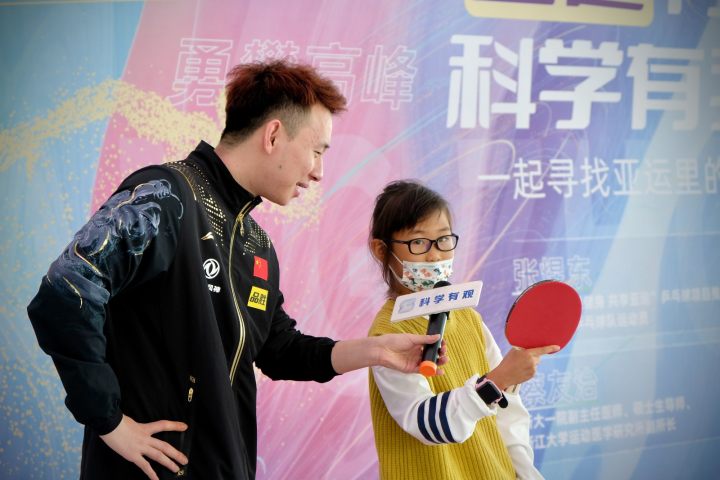 In the end, the technical teachers of the venue led the parents and children to visit the Asian Game venues full of science and technology. During the process, they also popularized the involved scientific knowledge in detail according to the characteristics of the buildings. 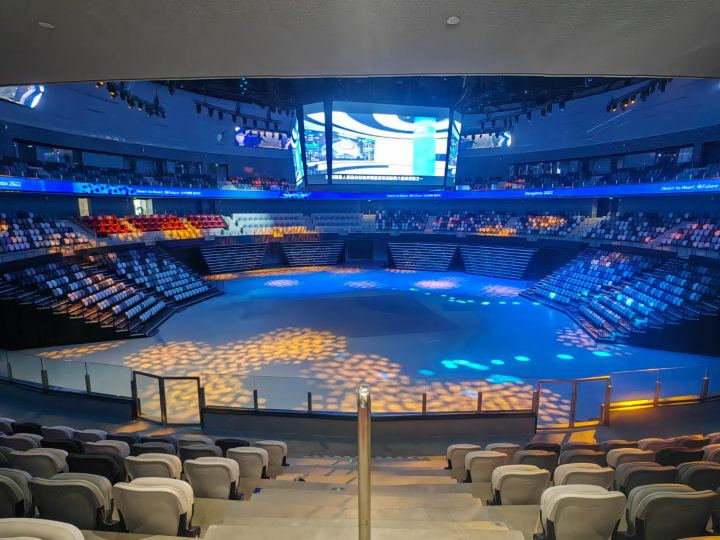 This activity effectively promoted the popularization of the knowledge of the Asian Games, and made the parents and children feel the charm of sports.