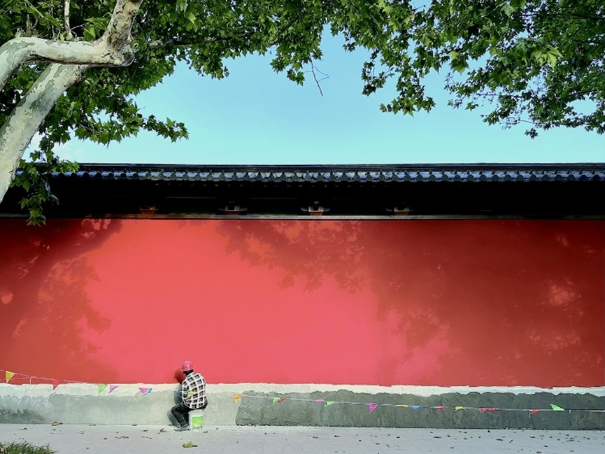 Yesterday afternoon, some netizens tipped that Hangzhou had another good place for shooting photos, and tweeted the photos of the red walls at the entrance of Deshou Palace.

Is it that the long-expected Deshou Palace Site Museum has been open to the public already? No, the museum is still under construction at present.

According to sources, Deshou Palace was the place where Emperor Gaozong, the first emperor of the Song Dynasty, spent his late years after his retirement, and was also the former residence of Qin Hui, the most notorious prime minister in the history of the Southern Song Dynasty. 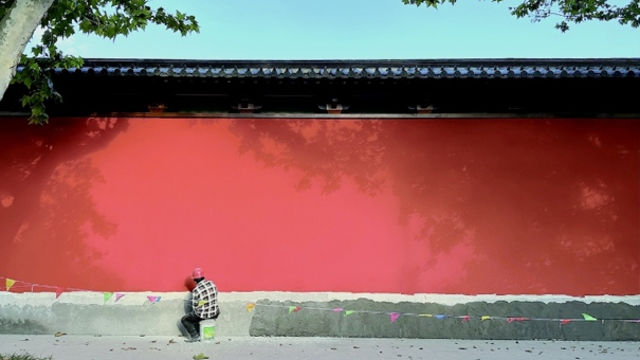