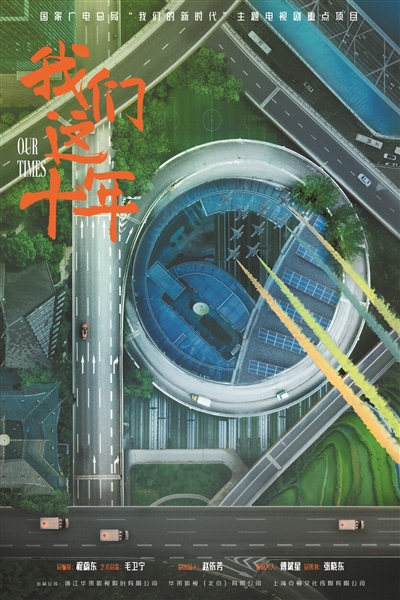 Each unit of the play, such as Three Meals a Day, and Heart's Desire, represents the story of ordinary people in a period of ten years from 2012 to 2022, as a salute to each ordinary struggler who has achieved brilliant success in fields of national defense, cultural inheritance, mass entrepreneurship, crackdown on gang crimes, rural revitalization, technological breakthrough and pandemic control.

To ensure realistic performance, the crew of the TV play entered the troops and rural areas to make on-spot interviews and surveys and captured scenes over 10 provinces, from Hangzhou to Xinjiang, and from water towns in Jiangnan to deserts in Northwest China. The actors experienced and felt exactly as the characters did to ensure successful representation of the characters.

The TV play shows dramatic changes of people's life in the new era through various scenarios in daily life, from rural revitalization to breakthrough in 5G technology, and from food preparation to artistic performance, and illustrates the spirit of struggling through lively and concrete stories of the characters. 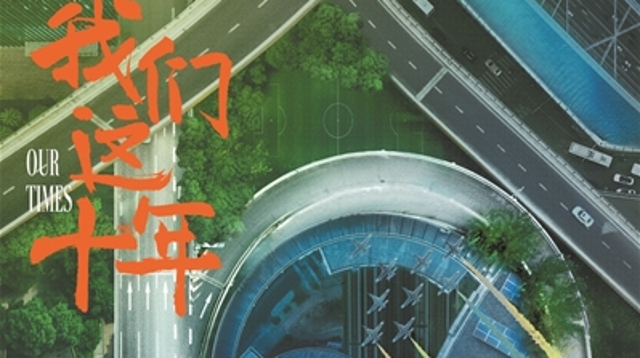