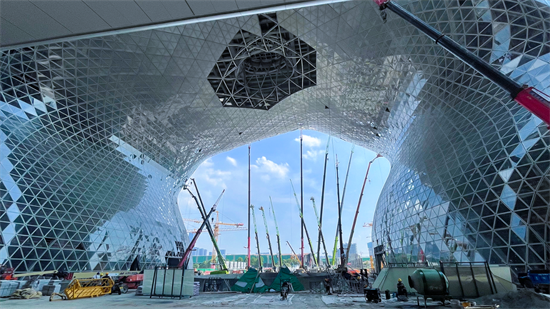 Hangzhouxi Railway Station is not only a place for passenger distribution, but also a place for attending exhibition, listening to piano music and even for hunting jobs. 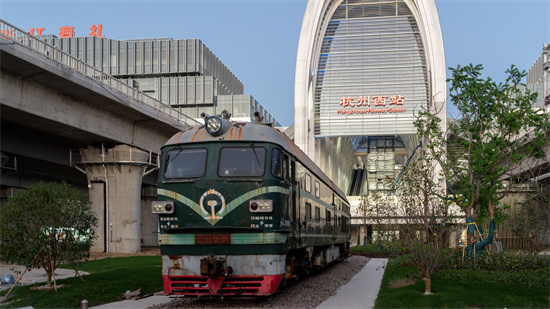 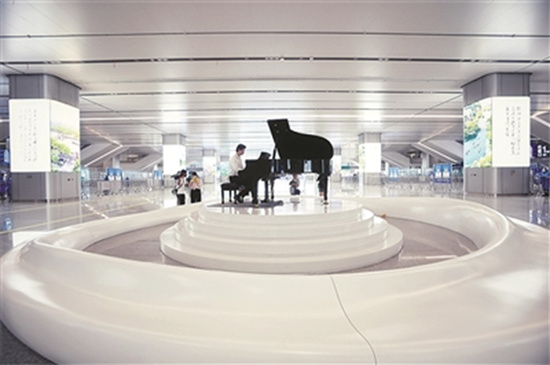 The east section of the second floor provides talent meeting room, which is a multi-functional talent service center integrated by the functions of talent recruitment, commercial exhibition, lectures and academic saloon. It is appealing to the job hunters as it enables them to directly go for an interview after getting off the train at the Railway Station.

The introduction of cultural elements into the railway station can not only enrich the connotation of the transport tools, but also improve urban services to some extent. “The transportation function is concentrated at the central area of the station, while the surrounding areas are remained for urban functions,” said the architect. In addition, the station has access to multiple metro lines and buses to ensure better allocation of resources and better services for passengers.