The lonely smoke in the desert, the sunset over the long river, the melodious sound of the flute outside the frontier, the swaying camel bells in a dream, the wind and sand can't shake off the fetters of the thousands of years.

On the Silk Road, the beacon of civilization, brushing away the dust of time, engraving the annual rings of the years, the lights are immortal, watching and traveling. 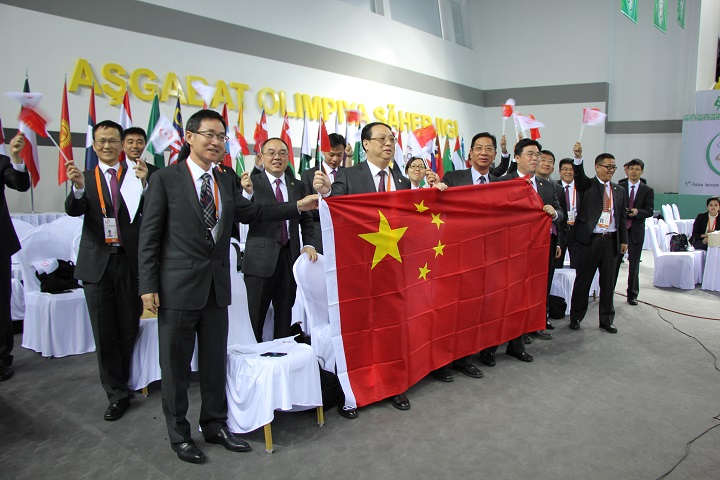 Hangzhou, China won the right to host the 19th Asian Games in 2015

As this month's Hangzhou 2022 is unfolded, a spectacular vision appears like a scroll. Central Asia, the heart of the Eurasian continent, in the depths of the remote and unpredictable deserts, which are scattered with plateau lakes, magnificent canyons, cave paintings and mysterious ancient city ruins, blending the unique natural scenery with the ethnic regional culture. From Samarkand, a city that witnessed the last glory of the old world, to Khujand, an important town on the ancient Silk Road, which has seen the times of change, from the top of Mount Somoni to the bottom of Lake Issyk-Kul, the beauty and sorrow of this world is written all over this vast land, leaving to the world countless beautiful legends and eternal mysteries. 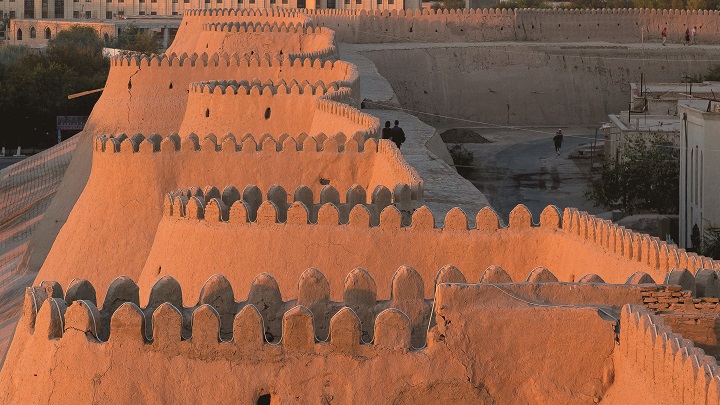 The ancient town of Khiva, Uzbekistan

The Eurasian civilization, which is as bright as the stars, once carved a glorious imprint here. Since ancient times the special geographical environment and the collision of various forces and cultures, made Central Asia an arena of contests, fights and wars between powers. A shared past of hardships, upheavals, conquests and subjugation has forged in the Central Asian people a character of embracing freedom, flexibility, practicality and changes.

Sports culture has distinct regional characteristics. In Central Asia the vast grassland, the boundless desert and the uninterrupted plateau peaks have given birth to traditional sports with national characteristics, where people love sports and leisure, and are good at wrestling, judo, weightlifting, boxing, riding and shooting, throwing and so on. They value the original sense of strength and vitality. The World Nomad Games, held on the banks of Lake Issyk-Kul in Kyrgyzstan, features traditional sports events such as horse racing, local wrestling, traditional archery and skill competitions. The purpose of the games is to revive and preserve the sporting heritage of nomadic peoples.

In recent years, the five Central Asian countries have made a great progress in sports. They have actively hosted various intercontinental sports events. Athletes from Central Asia have frequently appeared on the international sport stage and become an indispensable force in the Asian sport. In the 2008 Beijing Olympic Games, the freestyle wrestler Abdusalomov broke the zero Olympic medal record for Tajikistan ever since it participated as an independent country. In 2011, the 7th Asian Winter Games was held in Astana and Almaty, Kazakhstan. This was the first time that the Games was hosted in a country other than China, Japan and South Korea. Uzbekistan's famous gymnast Oksana Aleksandrovna Chusovitina moved the world with her sportsmanship and humanity. The Tajikistan Premier League has bucked the trend and become the first "revived" football league in Asia when the COVID-19 pandemic led to a global shutdown of football. 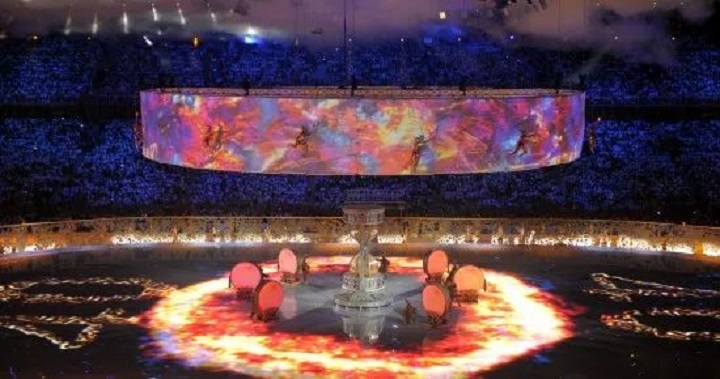 The 7th Asian Winter Games 2011 was held in Kazakhstan

For more than 2,000 years, the Silk Road has been an endless passage for exchange of products and a connection between peoples, building friendship and good will among nations under the same sky illuminated by the ancient civilization. Continuous emotional ties link China and Central Asia to their past, present and future.

As written in Zhu Shu Ji Nian (Bamboo Annals), "After Shao Kang ascended to the throne, guests from the West came. Music and dance were performed to entertain them". In 2015 BC, the Central Asian peoples spread music and dance to China's Xia Dynasty. In the fifth century, the Mongolian sport and leisure activities such as wrestling and horse riding also began to become popular in areas along the Silk Road, forming a link for the spread and communication of sport culture among the Asian and European nations. 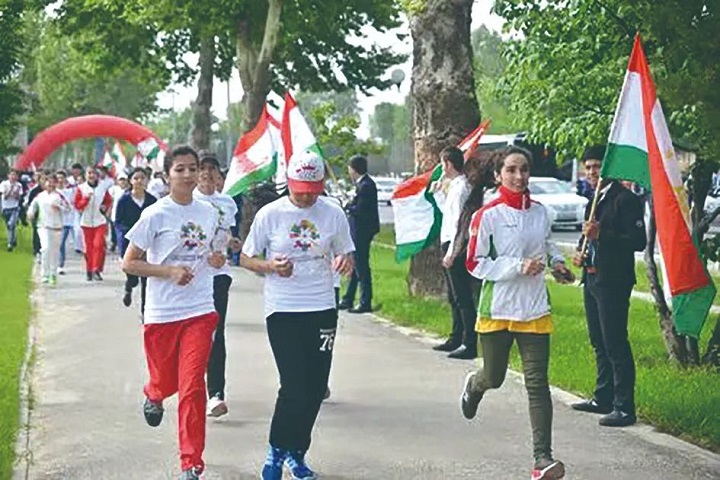 Since the establishment of diplomatic ties, China and the Central Asian countries have travelled a tortuous and glorious road together drawing on similar historical backgrounds, adjacency and multi-ethnic cultural traditions. They jointly face both opportunities and risks and challenges in today's world. Thanks to the Silk Road, cultural and sport exchanges between China and Central Asia have become increasingly close. Before the Guangzhou Asian Games, the "Road to Asia" Fun Run came to Dushanbe, the capital of Tajikistan. Although the Spartak Stadium track facilities are very simple and crude, the enthusiastic eyes and sincere smiles of the local children deeply moved the team members and volunteers. Tajikistan youths also expressed their desire for learning the Chinese language and culture and travelling around China. 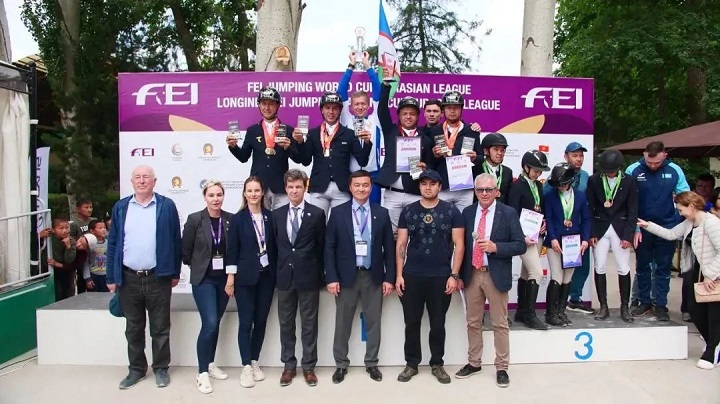 The brilliant civilizations shine on. On September 16, 2015, the news that Hangzhou, China won the bid for hosting the 19th Asian Games spread from Turkmenistan, a faraway country in Central Asia more than 5,000 kilometres away from West Lake. The mighty wind of Asia blew over mountains and deserts awakening a dream that has lain dormant for a thousand years. The footprints on the Silk Road remind us of our continued mission to strengthen the connections between civilizations. The charm of sports will eventually cross the mountains and seas, leading us to come together and light up the starry sky of the colourful Asian sports culture.