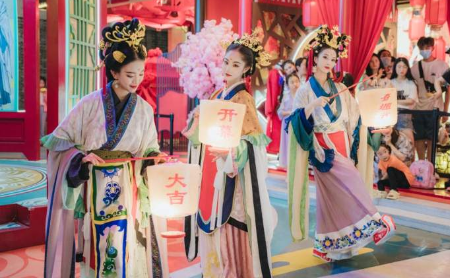 Hangzhou plans to press ahead with the initiative to turn itself into a world-class historical city as this year marks the 40th anniversary of Hangzhou's inclusion into China's first-batch of historical and cultural cities.

The city will develop scenic spots including the Grand Canal Culture Park, the Liangzhu Archaeological Relics Park and the Westlake Love Culture Park.

The city will continue to host cultural events including the Song Culture Festival, the Beijing-Hangzhou Grand Canal Dialogue, Westlake Day and Liangzhu Day.

The city is aiming to have the added value of its cultural sector hit 300 billion yuan ($43.47 billion) in five years. 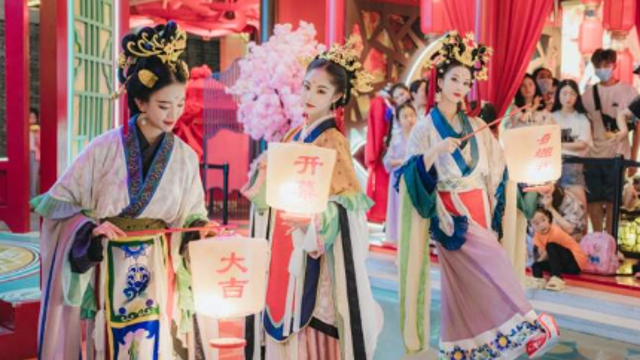