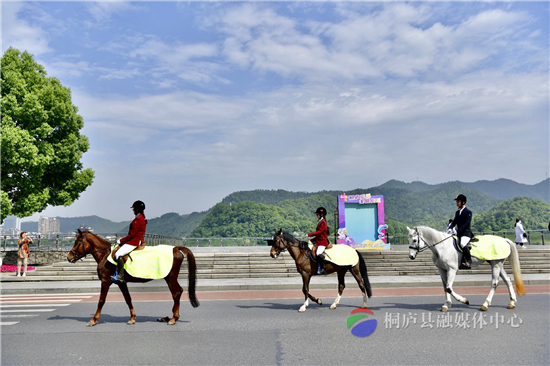 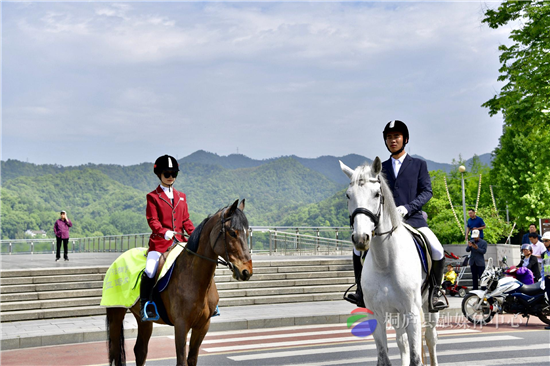 Asian Games equestrian performance was put on for Tonglu citizens on 6th May, the day of the 10th Tonglu Citizen Day. The close interaction between the equestrian group and Tonglu citizens was a highlight of this year’s Citizen Day. The equestrian competition of Hangzhou Asian Games will be held in Tonglu between 12th and 22nd September next year. The most complicated event among all Asian and Olympic Gemas events, equestrian competition is the only event that involves both human and animal.