Swimming is the highlight of Hangzhou 2022 and it is one of Zhejiang's advantageous sports events. Among the Zhejiang swimmers, Wang Shun, the gold-medal winner of the Men's 200m Individual Medley at the Tokyo 2020 Summer Olympics, has directly won access to Hangzhou 2022, while the rest of the players are fully preparing for the national championship in April, striving to be in the national team squad.

At present, this team of Zhejiang swimmers composed of the old, middle and young generations is training in Shangyu in Shaoxing, Anji in Huzhou, and Chun'an in Hangzhou respectively. Xu Jiayu, a well-known athlete, said frankly that he felt regretful for not being able to win the medal of Men's 100m Backstroke at Tokyo 2020, and that although he had passed his prime in career, he still desired to win an Olympic champion. Fei Liwei from Hangzhou also expressed his expectations as a newcomer to the Chinese swimming world, saying that he felt good in recent training, and that if he performed well in the try-out next month, he could expect an access to the home event. 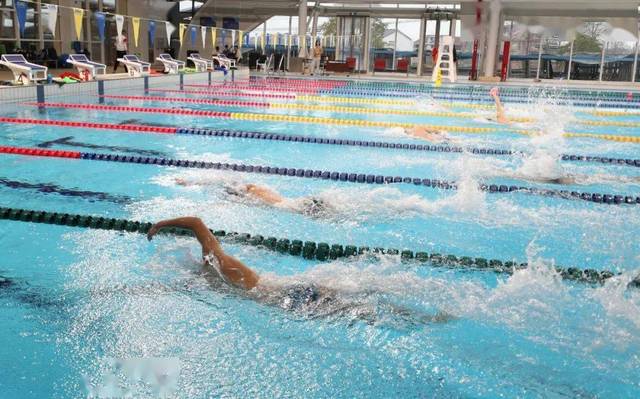