An equestrian show appeared in Hangzhou’s Tonglu county on May 6. 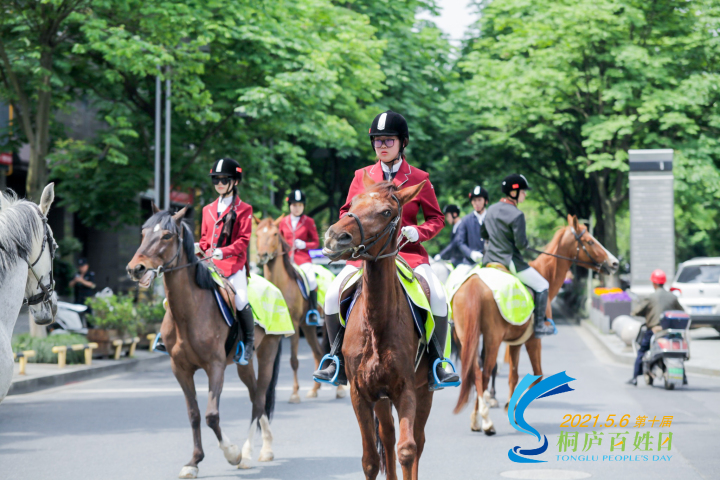 As a highlight of the Tenth Tonglu People’s Day, the equestrian show started at the Binjiang Post at 9:00 am. Eight horses walked across the city and arrived at the central square of the county. “It’s my first time to see the off-screen equestrian performance,” said a resident. 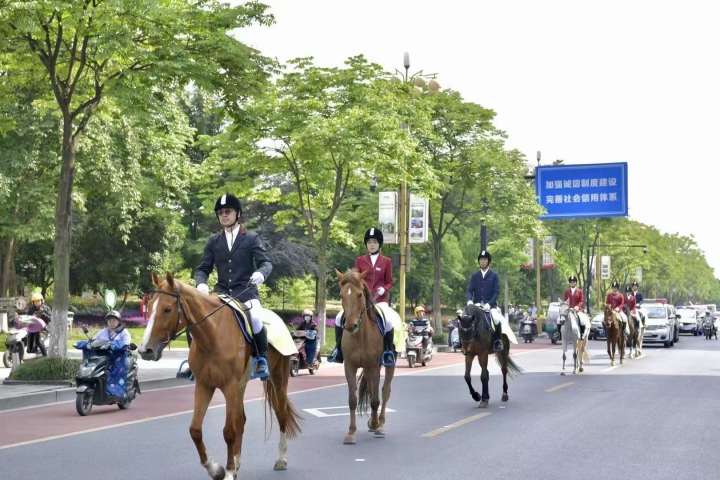 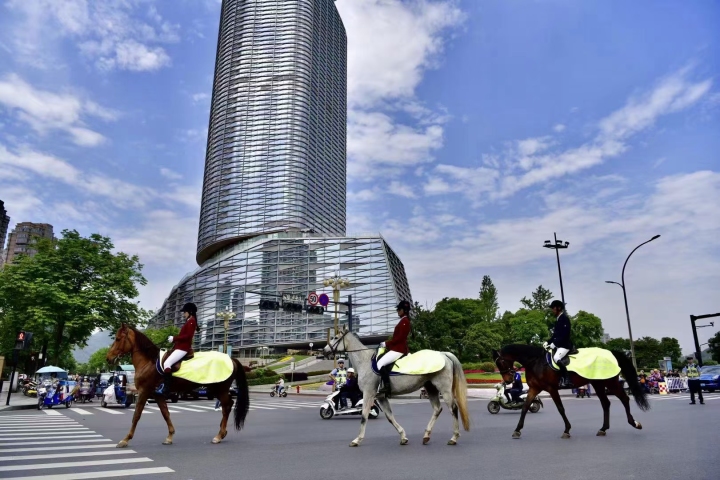 Tonglu will host the equestrian competitions of the Asian Games Hangzhou 2022 with three disciplines: Dressage, Jumping, and Three-day event. According to the organization committee, up to now, around 250 athletes from 29 countries and regions have registered for the competition.