One of the photos in the exhibition shows a sunset view of the Qiantang River. [Photo provided to ezhejiang.gov.cn]

A photo exhibition showcasing the scenery and history of the Qiantang River, the mother river for people in Zhejiang, opened at the Zhejiang Exhibition Hall in the province's capital city Hangzhou on April 15.

The Qiantang River is the cradle of local culture and has played an important role in the development of Zhejiang, as well as the livelihood of its people.

As the year 2021 marks the 100th anniversary of the founding of the Communist Party of China, this event is being held to celebrate this milestone, highlighting the changes in people's lives, along with the river and the environment over the past century. 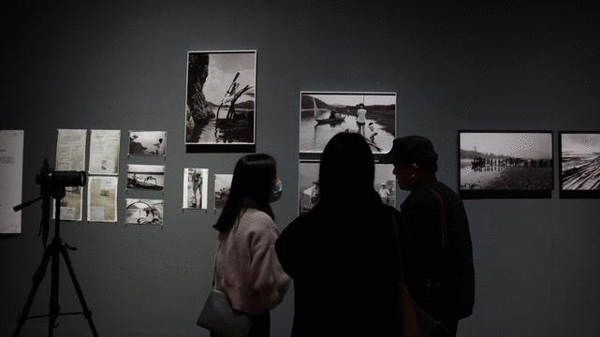 People admire the photos in the exhibition. [Photo provided to ezhejiang.gov.cn]

Divided into five sections, the exhibition includes about 500 photos. Documentaries, videos, and notes are showed in conjunction with the photo exhibition to help people learn more about this influential river. 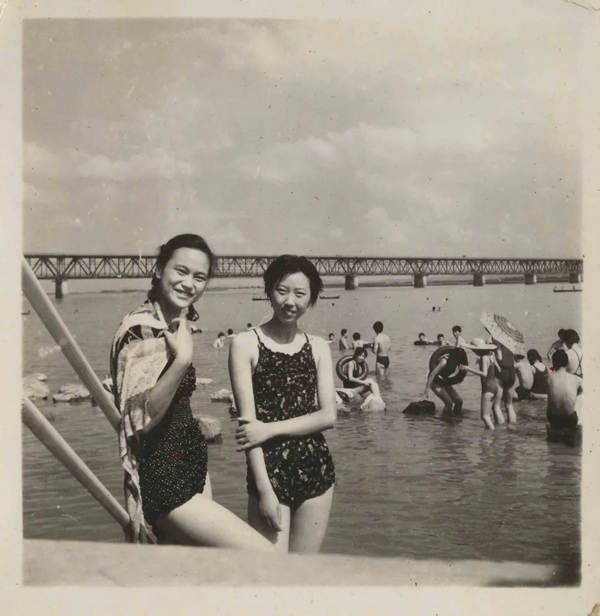 One of the photos evokes summertime in the last century. [Photo provided to ezhejiang.gov.cn]