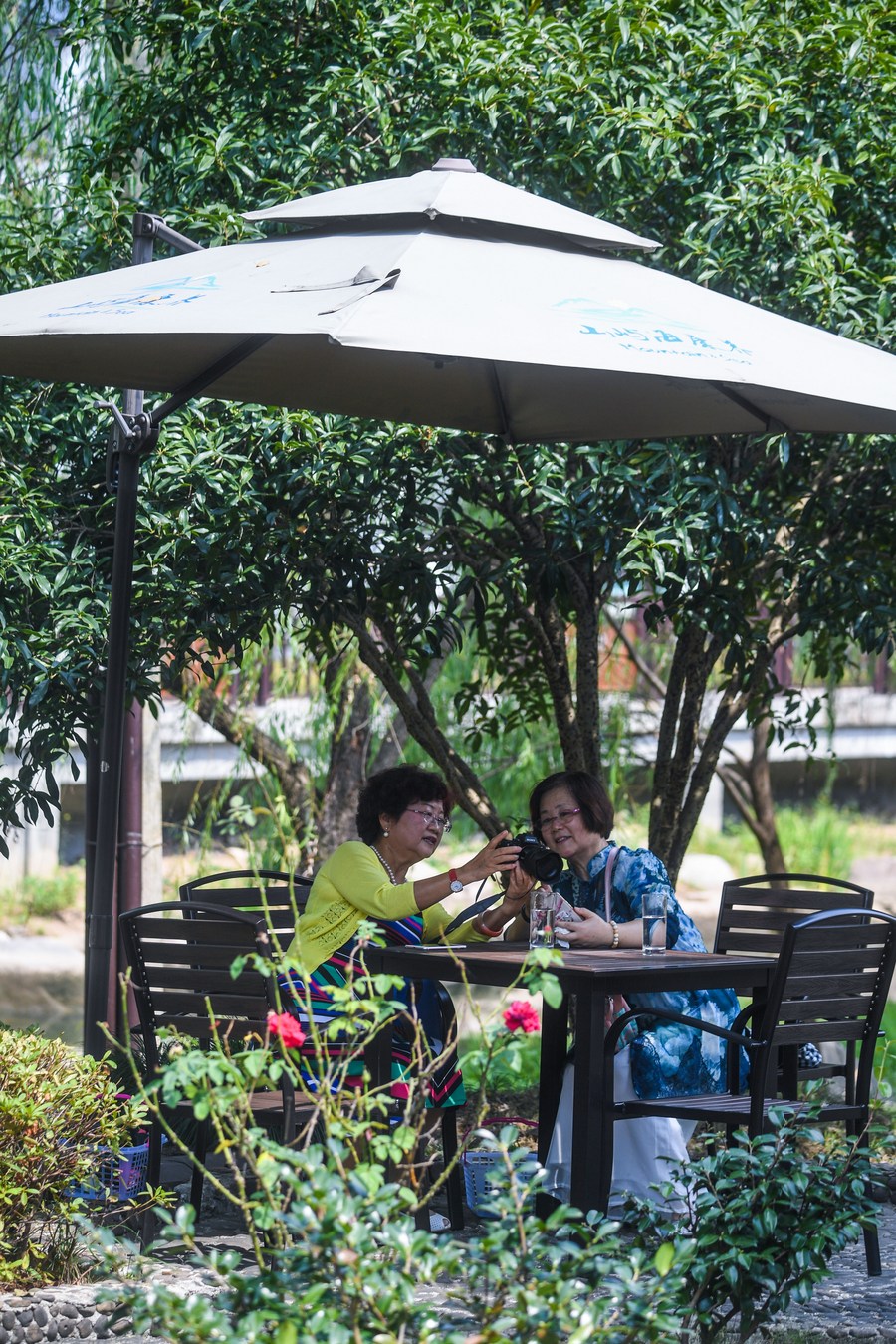 The move aims to construct nursing homes near the current homes of the elderly, said Wang Jianhou, director of the Zhejiang Provincial Civil Affairs Department, at the ongoing annual session of the Zhejiang provincial people's congress.

Most elderly Chinese rely on home care. In Zhejiang, home care for the elderly accounts for 98.5 percent, while institutional care is responsible for the rest. There are 2,458 nursing homes in the province, two-thirds of which are privately run.

In China, most nursing homes are so far from the city centers and serve so many people that most of the elderly are unwilling to go there. It is also inconvenient for their children to visit.

As one of the provinces in China with the most elderly population, Zhejiang has 12 million people aged 60 and above. It accounts for 23 percent of the total population in the province, statistics showed.

Many of the elderly do not have children around them. They need physical care as well as psychological comfort.

Zhejiang Province is actively responding to the national strategy for population aging by promoting home, community and institution integration. They are also building a system combining medical and health care.

"We will encourage and foster the establishment of small-sized and professional nursing homes in communities, and try to make sure every senior citizen in the urban areas can find a nursing home within one kilometer of their homes," said Wang.

The Xihu district of Hangzhou, capital of Zhejiang Province, has begun a pilot program. It is setting up a community-based nursing home providing about 100 beds for the nearby elderly.

Official surveys showed that such nursing homes are more popular among the elderly and their children in communities with higher senior citizen populations.

According to this year's provincial government work report, authorities in Zhejiang aim to build 340 new community-based nursing homes in the towns and sub-districts across the province this year. The report was .

The number of people aged over 60 in Zhejiang will likely reach 15 million by 2025, accounting for 28 percent of the total population. By 2035, the proportion will increase to one-third. 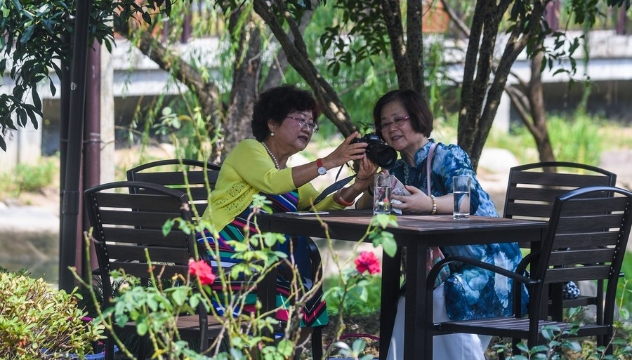