Tourists are now able to take the bus to transfer between the Su and Bai causeways, enabling them to admire the picturesque landscape along the five-kilometer bus line.

A map for the bus line. [Photo/zjol.com.cn]

The two causeways were named after the two great poets as a way to commemorate them for their efforts leading officials and residents to dredge the West Lake and build up embankments, as well as their dedicated service to the city of Hangzhou and its people. 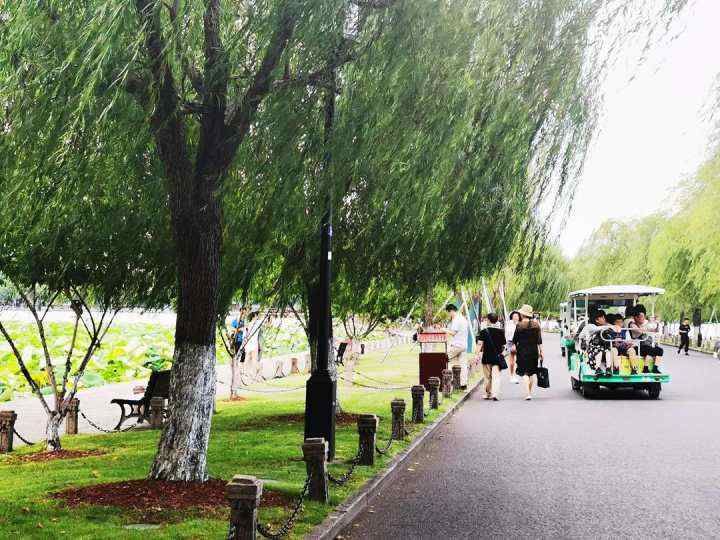