The site for the national-level museum was approved by the National Radio and Television Administration and the China Animation Association. Located on the bank of Baima Lake in Binjiang district, Hangzhou, the 30,382-square-meter museum resembles an auspicious cloud.

Digital interaction is readily accessible in the museum. At the entrance of the museum hall stands a statue of a golden monkey with a golden hoop stick, which was designed by the well-known art master Han Meilin. The statue can also interact with visitors.

At an exhibition hall, unique types of animation with Chinese characteristics such as paper-cut, water-and-ink and puppet animation are available for the public to enjoy.

It is reported that the China Comic and Animation Museum is a key project of the Zhijiang Cultural Industry Belt in Zhejiang province, and it is also a major measure being taken by the CPC Hangzhou municipal committee and municipal government to build the city into a "national cultural and creative center" and "animation capital". 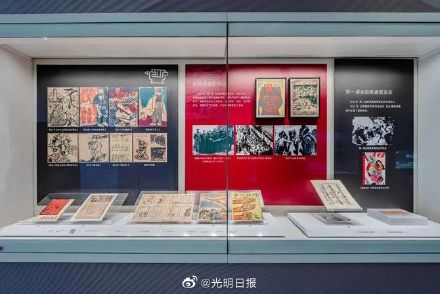 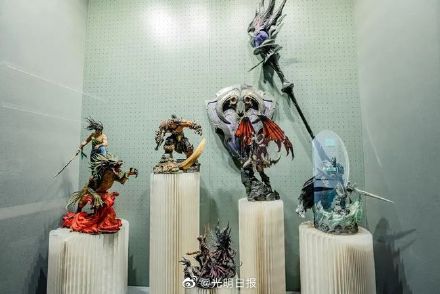 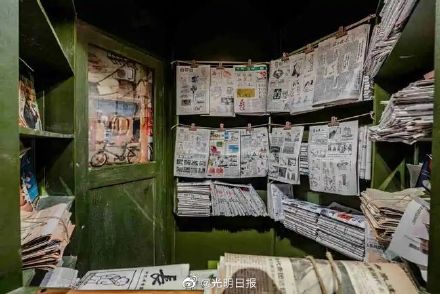 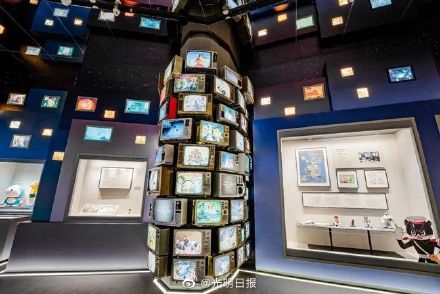