Around 300 square meters of Isoetes Sinensis Palmer, or the narrow quillwort, a critically endangered species native to China, was spotted at Niangniangshan Mountain in Hangzhou's Yuhang district by a group from the city's aquatic plant association. 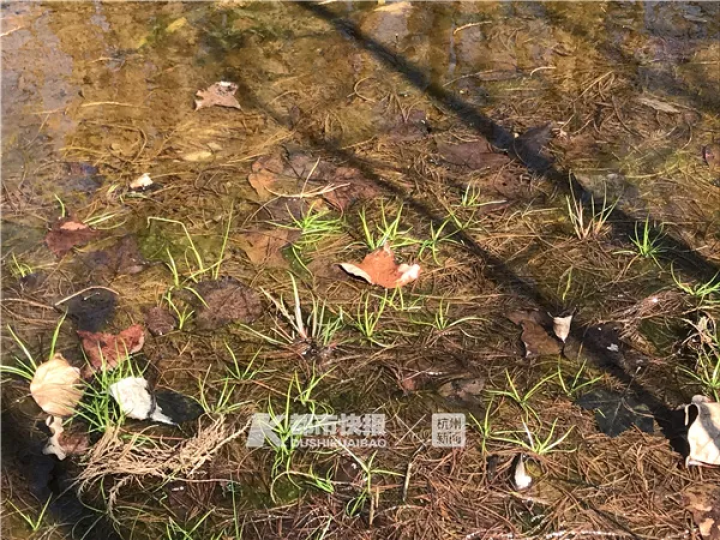 Isoetes Sinensis is native to China in Anhui, Jiangsu, and Zhejiang with a history of over 300 million years and regarded as the "panda in the wild plant kingdom." Over 20,000 plants were found at the Niangniangshan Mountain in the suburban area of Hangzhou.

It is threatened by habitat loss due to industrial development and agricultural expansion. This species occupies freshwater environments and terrestrial systems. To conserve this species, amplified fragment length polymorphisms (AFLPs) were used to research the genetic variation of it and the population structure of seven extant populations of the species. This investigation helped provide useful data for creating conservation strategies to help preserve the species.