Tianmu magnolias, or Magnolia amoena, an unusual magnolia species endemic to China, bloom at the aquatic plant area of Hangzhou Botanical Garden. The plant is named after the Tianmu Mountain where the plant was first spotted in 1934. 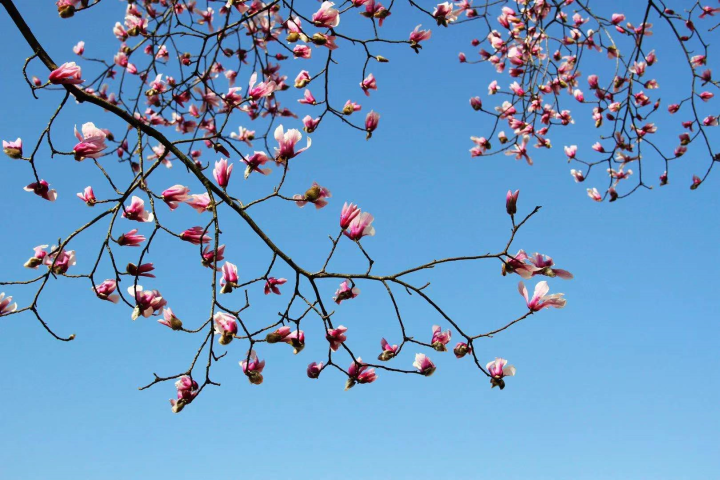 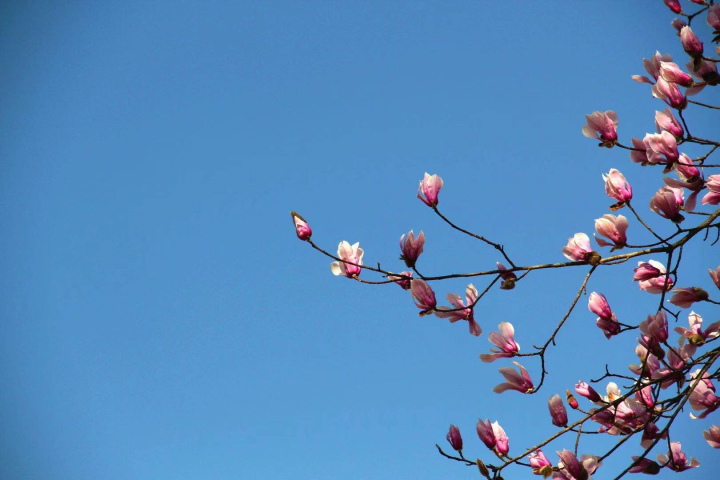 Staff from Hangzhou Botanical Garden began to cultivate the plant in 1951. Now there are over 20 trees growing in the garden. 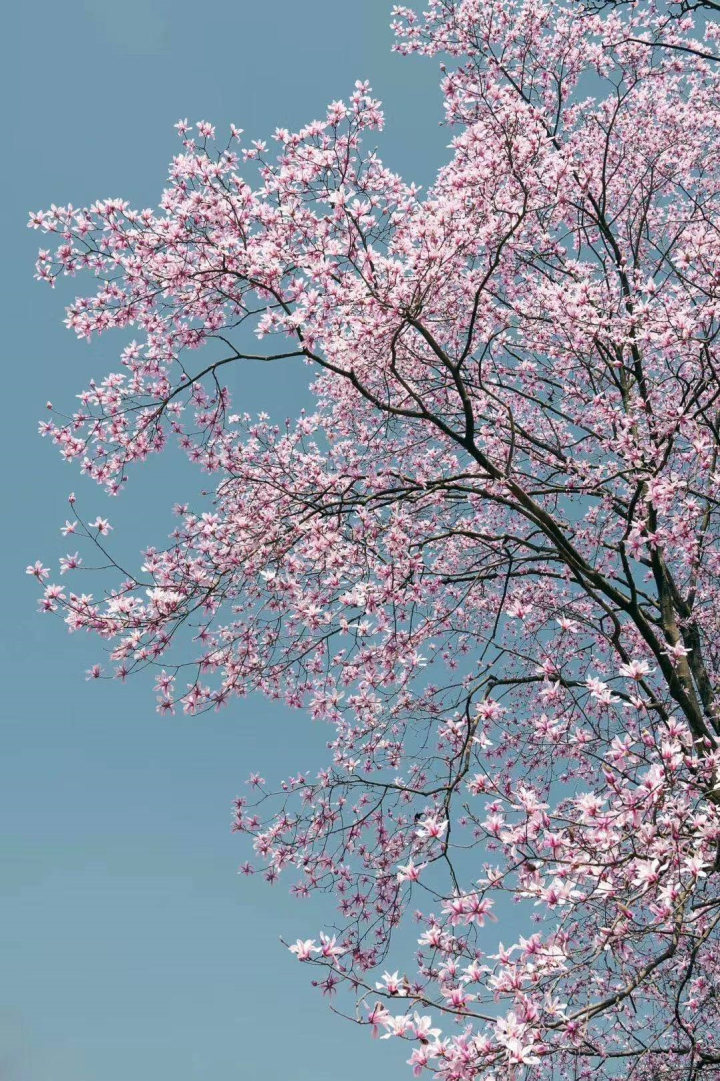 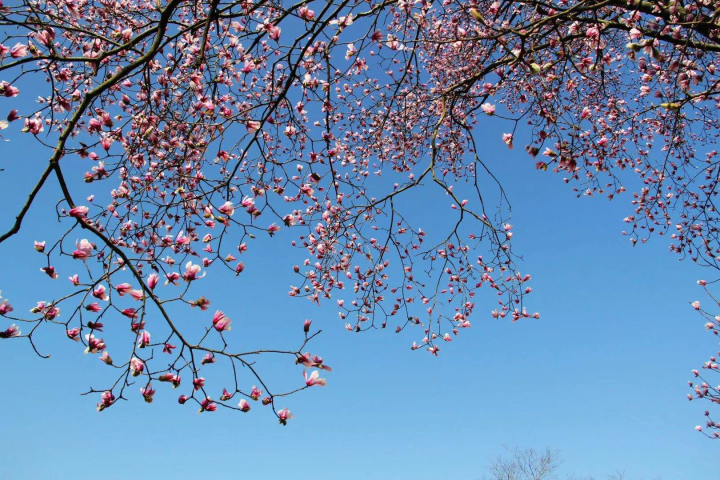 The collection of flower buds for medicinal purposes is believed to be affecting the regeneration of Magnolia amoena. 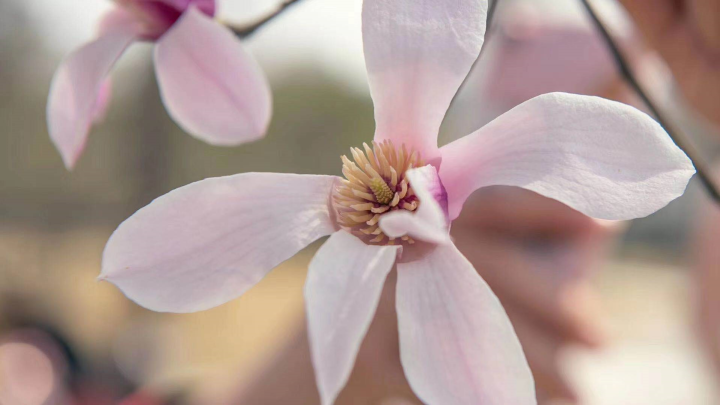 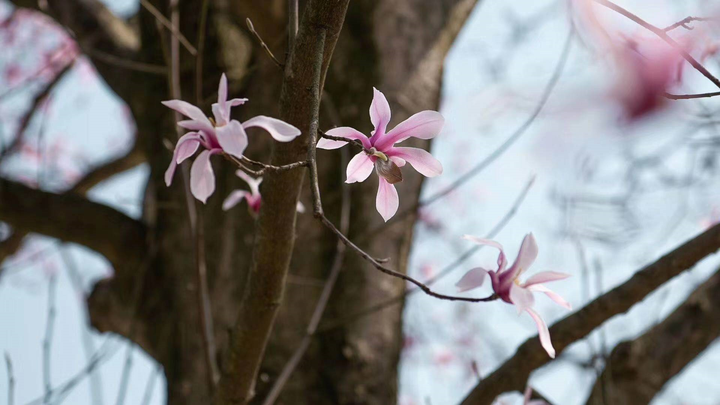 The small scattered populations are under threat from a continuing decline in their extent of occurrence and area of habitat. Very poor seed production and the occurrence of few saplings under the parent trees are the results of bud-collection for medicinal purposes by the local inhabitants, which is believed to be the greatest threat to this species. 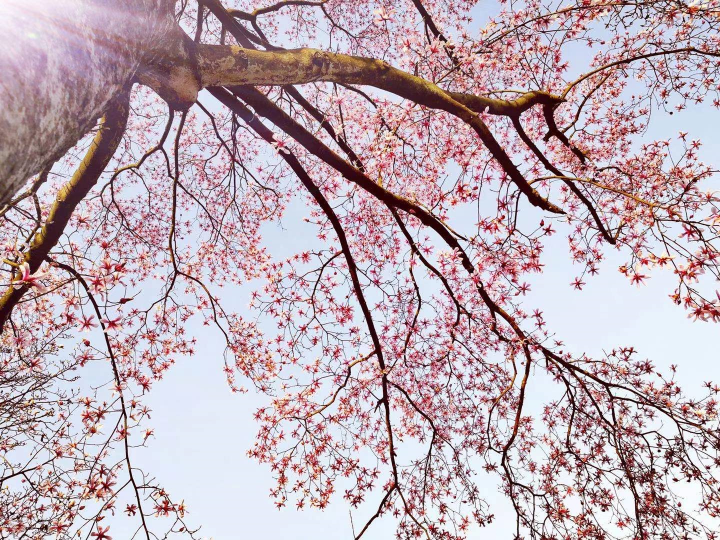 It is threatened by habitat loss and was listed as the VU(Vulnerable) by the IUCN Red List.