Hangzhou is making strong efforts to develop new types of consumption as part of its ambitious initiative to develop itself into an international hub for consumption.

Hangzhou's annual GDP has now surpassed 1.5 trillion yuan ($231.9 billion), with the city's per capita GDP exceeding $20,000. Statistics showed that Hangzhou citizens' spending on food and clothing tended to decline, while their spending on education, entertainment, and medical care typically rose.

Zhang Ximing, director of the department for promoting consumption and circulation at the Zhejiang Provincial Institute for Commerce, said that when the per capita GDP reaches $20,000, consumers' shopping desires will diversify. 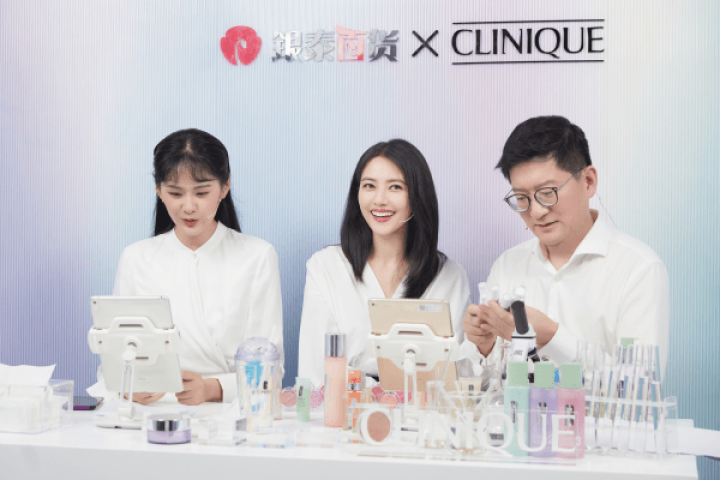 Zhu Zheng, deputy director of the Hangzhou commerce bureau, explained that consumers are more interested in pursuing "spiritual" consumption in as their income increases, with a growing interest in immersive experiences.

Traditional shopping malls in Hangzhou are making changes to follow the digitalization-oriented trend. Hangzhou Intime Department Store teamed up with Alibaba to make the store's goods accessible to Taobao users.

Through the internet, consumers can buy things at Intime Department Store and have them delivered within an hour at the fastest speed.

In the second half of 2020, Intime Department Store began live streaming to promote and sell its commodities, giving a boost to its sales. 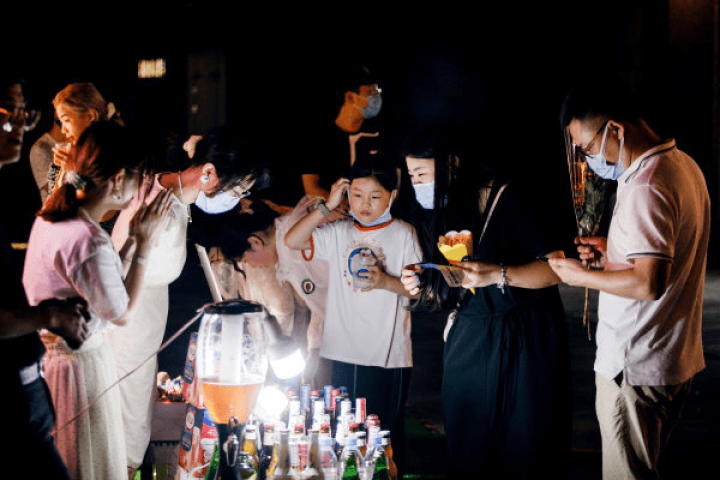