The 16th Hangzhou Cultural & Creative Industry Expo 2022 officially kicked off today. By introducing modern ideas and through continuous innovation, historical culture is getting closer to the public and the antique elegance has become the core of contemporary cultural and creative designs.

Cultural and creative projects of Linping Gallery have become widely known and have brought along various cultural consumption. The most eye-catching in the gallery are the classical cultural & creative products. There is the exclusive exhibition of the most classical celadon made of Yue Kiln process by Nansong Porcelain Industry, the manufacturer of “porcelain wares for national banquet” which cut a figure at G20 Hangzhou Summit 2016. Wanfeng Culture displays the ancient architecture model with wood building blocks to show the consummate craftsmanship of craftsmen in the past. Linping original animation and cartoon products were shortlisted for “Golden Monkey Award”. Zhu Bingren Copper Art Co., Ltd. resumed its former trade of copper ware to achieve the perfect combination of modern cultural elements and traditional techniques. 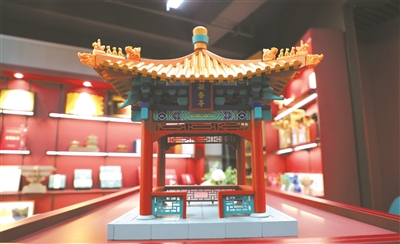 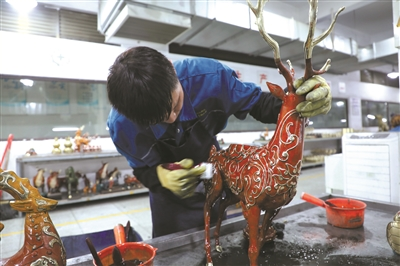 Meanwhile, Linping preserves and renovates old workshops and other industrial remains along the Grand Canal and builds the Grand Canal 1986 Cultural & Creative Park, which is a brand new landmark of the city. The park, which is a reminiscence of the affections and memories of several generations, has attracted an aggregation of enterprises and driven cultural consumption in the surrounding area. 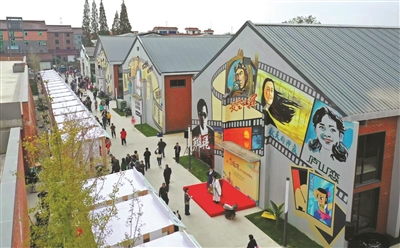