As one of the first batch of the National Famous Historical and Cultural Cities, Hangzhou has three world cultural heritage sites, namely, West Lake Cultural Landscape, China Grand Canal (Hangzhou Section) and the Archaeological Ruins of Liangzhu City. It has been the mission of all generations of Hangzhou people to inherit and protect the historical and cultural heritages of the city. On the fourth session of the Standing Committee of the 14th Municipal People’s Congress held yesterday, Regulations for the Protection of Hangzhou as a Famous Historical and Cultural Cities (Draft) was brought up for deliberation. This was the first legislation for the city-based protection of history and culture in Hangzhou.

Centered on the protection of the famous historical and cultural city, coordination between cultural heritage conservation and development of modern society, and activation and utilization of historical buildings, the Regulations (Draft) can set forth provisions on aspects of “what to protect”, “who to protect” and “how to protect”. It defines that the objects under the protection include the traditional layout of the historical blocks and traditional architectures with historical features, clarifies the specific duties of the departments of the municipal government at all levels and specifies the scheme for listing the objects under the protection and plan implementation. 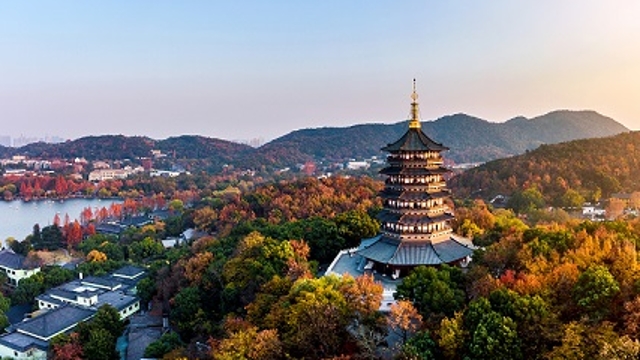