According to “Framework Agreement for Cooperative Promotion of Second Channel of Nanjing-Hangzhou Railway” proposed at the High-level Forum on Integrated Development of Yangtze River Delta held on August 17, the second high-speed rail between Hangzhou and Nanjing will be built soon. 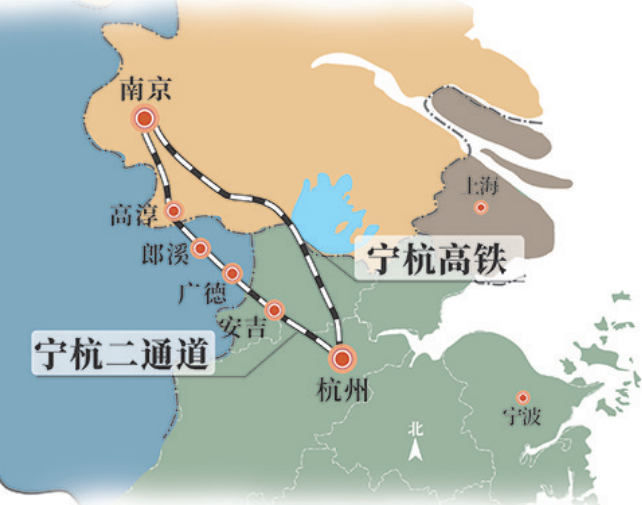