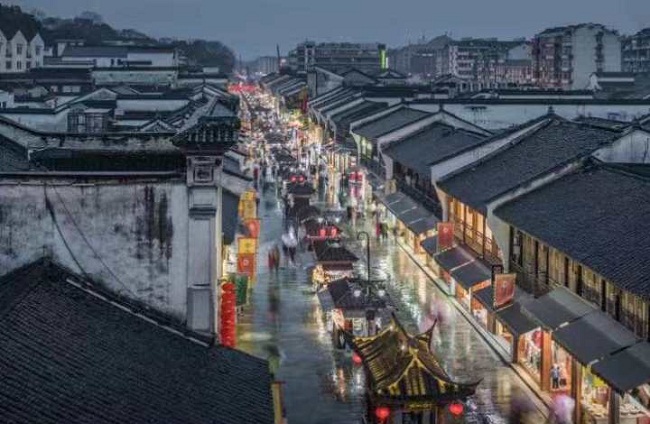 The figure is a drop of 6.3 percent from the same period of last year.

More than 70 percent of the tourists in Hangzhou came from Zhejiang. 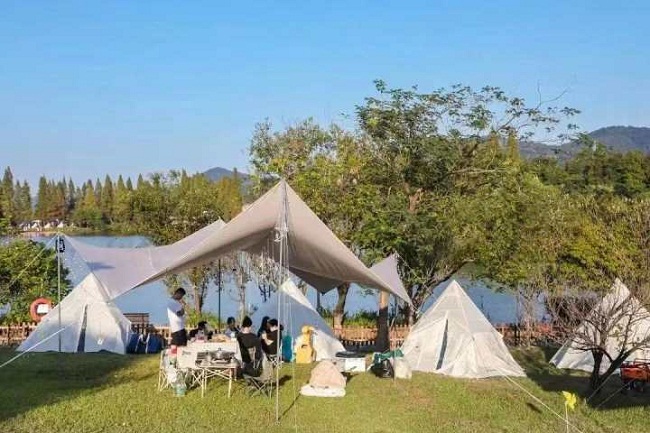 Hangzhou was the most popular city in China among campers during the holiday, statistics from Alibaba's travel portal Feizhu show.

Rural tourism remained popular among tourists in Hangzhou, with the city's rural areas receiving 720,000 tourists, while the number of tourists at ancient Tangqi town experienced a five-fold increase from last year to 19,300.