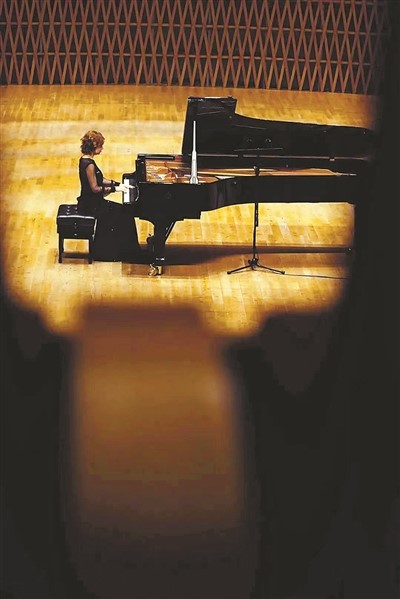 Olga Samosuyeva, a famous Russia pianist, will present her recital For Elise - Piano Classic to Hangzhou audiences this summer.

Olga Samosuyeva has been an active performer on stages worldwide since she was 15 years old. She has been the first Russian musician to perform Concerto Yellow River, a Chinese masterpiece, and has made Music Concert Tour to various provinces of China.

The leading repertoire of the concert will be For Elise, a classical work of Beethoven. Also included are world famous classics, such as Moonlight by Beethoven and Nocturne by Chopin, as well as Chinese classics, like Ode to Yellow River, Colorful Clouds Chasing the Moon, and Birds Paying Homage to the Phoenix that are familiar to Hangzhou audiences.