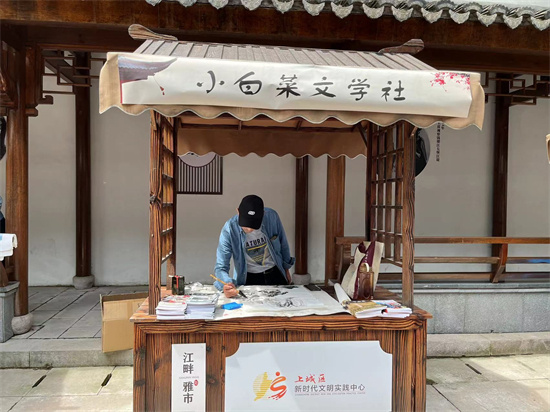 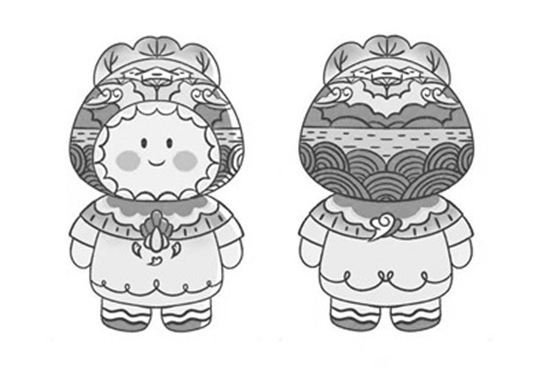 On the site, a cute doll was especially eye-catching. It was known as “Pakchoi”, the cultural mascot of Pengbu Sub-district that made its debut on the festival. Designed in the shape of a plump green Chinese cabbage, it wore a bonnet with patterns of ancient seawalls & waves and had vegetable leaves fluttering on the top.