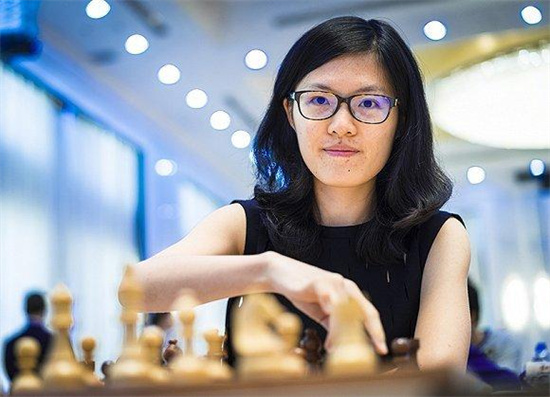 The association said that Hou is the second top chess player Hangzhou has introduced following Ding Liren, who is the top Chinese chess player in the men's category.

Born in 1994, Hou was the youngest female player to qualify for the title of grand master and the youngest to win the Women's World Chess Championship. In 2020, Hou became the youngest professor at Shenzhen University.

According to the Hangzhou branch of China Qi Yuan, the national organization in charge of chess sports, Hou's inclusion to the Hangzhou team will encourage the city's chess fans and promote the sport.

Hou expressed hopes that she would become a member of Team China and compete at the Asian Games Hangzhou 2022, which has been postponed indefinitely.