A task that takes traditional supercomputers 10 thousand years to accomplish can be finished only in 304 seconds with the firepower of Sunway exascale system.

The Sunway exascale system, which is designed by a group of young Chinese experts, has won 2021 Gordon Bell Prize, which is known as the "Nobel-Prize" in supercomputing. 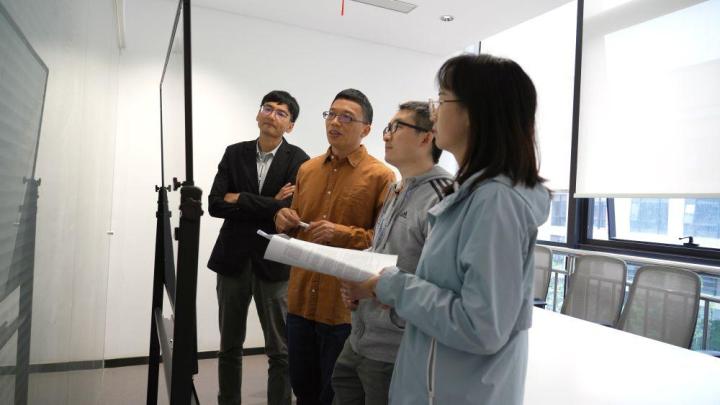 The young and outstanding team, with a median age of 28 years old, comes from the Research Institute of Intelligent Supercomputing at the Zhejiang Lab in Hangzhou, east China's Zhejiang province. On May 3, they were awarded the China Youth May Fourth Medal, the highest honor for outstanding young Chinese, because of their achievements in supercomputing.

The research center had a mind map of the Sunway system in 2020. They were primed to step into quantum computing -- a new ground for most of the team members, and it excites them to be a trailblazer.

Their breakthrough in supercomputing is of great significance to public health, weather and disaster forecast and new material studies.

"Wining the prize is not the end, but a new beginning for improving computing performance, "said Liu Xin, a team member. 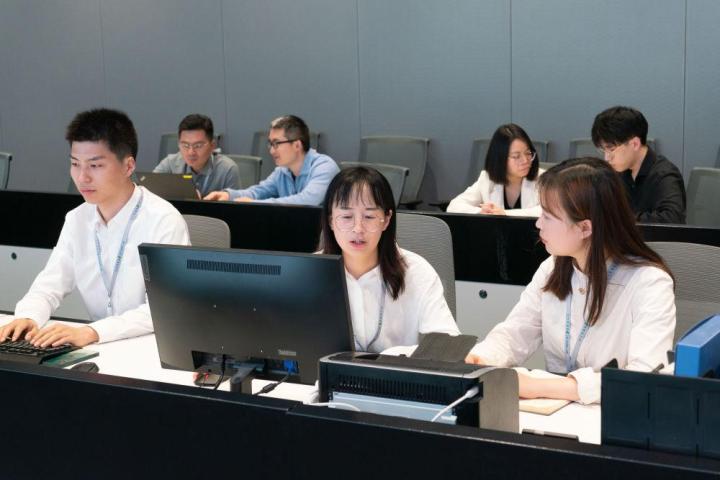 "We are pushing our computing limits by constructing, connecting and utilizing supercomputing," said Qin Yi, an engineer of the research center, adding that they have many "inspirations", including building a supercomputer interconnection platform that integrates multiple supercomputing resources nationwide to achieve a stronger computing power. By doing so, the platform can support the national plan of channeling more computing resources from the eastern areas to the less developed western regions.

In order to achieve these new goals, a repetition of design, implementation, evaluation, overturning and redesign has become normal to Qin and his team members.

"It feels discouraging when a hypothesis is overturned, but I don't have much time for self-pity because I am supposed to start a new round of trials right away," said Tang Xuefei, a 25-year-old researcher.

In late 2021, several team members headed for the National Supercomputing Center in Wuxi to carry out trials for multiple technologies. But it was not an easy task, and they spent a month in round-the-clock research that should have been done within a week.

"It was tough yet rewarding," said Tang Zhihang, a 28-year-old member, adding that the task reminded him of the intense military training in college, "We take a rugged path, but it is promising as well."

The young team has kicked off a new round of research for three months in May, and the supercomputer interconnection platform is coming into being.