In addition to improving their understanding of the Traffic System 2.0, Health QR Code, and Qinqing Online, three systems that are being widely used, residents have also learned about five new systems involving outpatient services, housing transactions, and statement management.

The Traffic System 2.0 offers residents direct insight into the city's achievements in digital urban management. It has put forward five indicators for traffic congestion treatment, which include "the amount of traffic on the way", an indicator revealing that the key to digital traffic congestion management was not related to the 3.8 million vehicles registered in Hangzhou but the tens of thousands of vehicles drive in during rush hours.

The eHousing system aims to build a direct and transparent channel between house buyers and sellers, as sellers can update house information themselves while buyers interested in the house can contact sellers directly, saving time and money for both parties. For example, for a 6-million-yuan second-hand house, the platform can help the seller save nearly 190,000 yuan ($29,849) in intermediary fees. 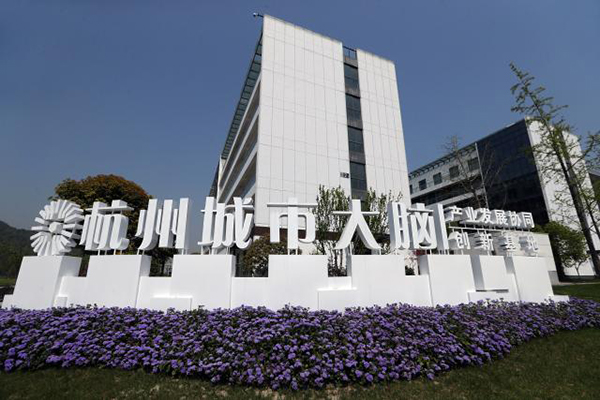