The number of China's potential unicorn companies hit a record high in 2020, totaling 425 across the country, with over 70 percent in Beijing, Shanghai, Suzhou, Hangzhou and Shenzhen, a research said Tuesday, 21st Century Business Herald reported.

A total of 260 companies focused their businesses on cutting-edge technologies, accounting for over 60 percent of the total.

"There's a lot of concern about the innovative capability of the potential unicorns, but we found out there were a growing number of companies engaging in the high-tech area," said Wu Wensheng, general manager of Greatwall Strategy Consultants.

"The number of potential unicorn companies involved in cutting-edge technologies accounted for 48.6 percent of the total in 2019, and the figure increased to 61.2 percent in 2020," Wu said.

In 2020, 11 potential unicorn companies filed for public offering, and nine had debuted this year by May 31.

Among these 20 companies, 10 were listed on the Hong Kong bourse, five on Nasdaq, three on the Shanghai Stock Exchange and the other two chose to made debuts on the New York Stock Exchange, the report said.

According to Greatwall Strategy Consultants, "potential unicorn" means a China-registered company set up within five years with a valuation reaching $100 million, or a company set up in five to nine years valued over $500 million. 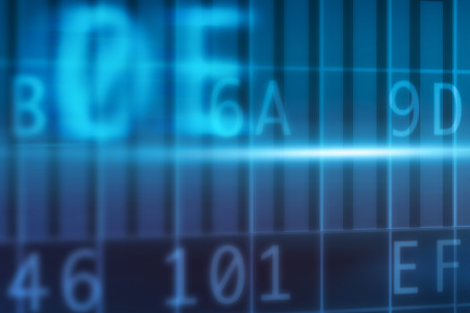