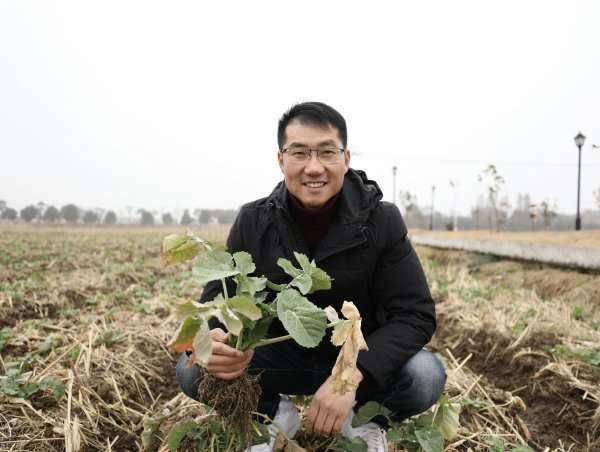 Yuhang district in Hangzhou, East China's Zhejiang province, has been seeking professional tourism managers to promote rural tourism since 2019, with the annual salary offered to them amounting to a maximum of 1 million yuan ($153,700).

Xiaogucheng village in Yuhang has seen a boom in its tourism revenue after the village hired a professional manager.

During the Spring Festival holiday, the village attracted an average of more than 4,000 tourists every day. These changes would not have taken place if not for the efforts of Tang Wenming, a tourism manager employed by the village in 2019.

Since taking on the role, Tang has designed a series of activities such as carnivals and music concerts. He also partnered with travel agencies and travel websites to attract tourists. 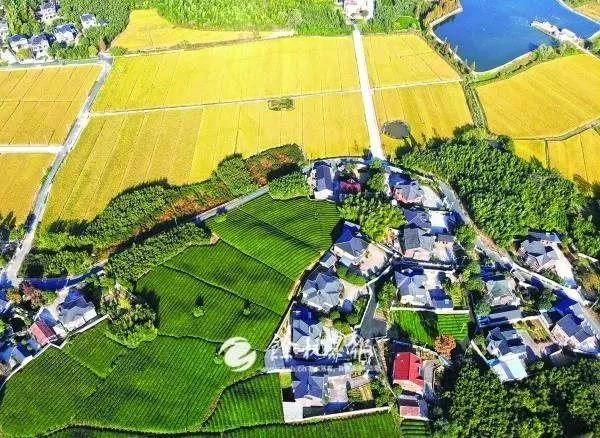 In April 2019, the Ministry of Human Resources and Social Security released 13 new occupations including "manager for agriculture". This was also the year when Xiaogucheng village, in partnership with three other villages, began hunting for tourism managers.

Last year, eight villages in Yuhang began their searching, with some villages offering up to 1 million yuan in annual income.

A total of 412 applicants competed for the post, with one fifth of them holding a master's degree or above.

Yu Jian, who has 11 years of expertise in the finance sector, was eventually hired by Penggong village. In order to shareresources, Yu teamed up with Liu Song, a tourism manager of Yong'an village. They are working on a league for promoting tourism in rural areas.