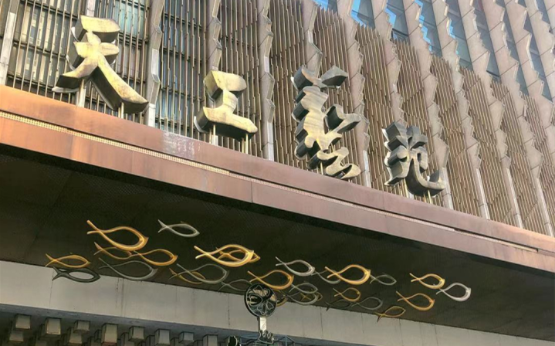 City Express Yesterday afternoon, Tiangong Art Gallery laden with memories of “old Hangzhou” appeared at Alibaba Auction (Alibaba’s Taobao Online Auction Site) again. This is the second time that the foreclosed Gallery was sold in nearly a month.The Gallery, ranking among top 10 shopping malls in Hangzhou in the last century, was first auctioned on 23 February, with a starting price of RMB 850 million Yuan. There were a great many onlookers at the time, but no paddle was raised until the last minute, making it a failed auction. Half a month later, the Gallery was sold for the second time, with the starting price beingRMB 170 million Yuan lower than that for the first sale, equivalent to a 20% discount on that basis.