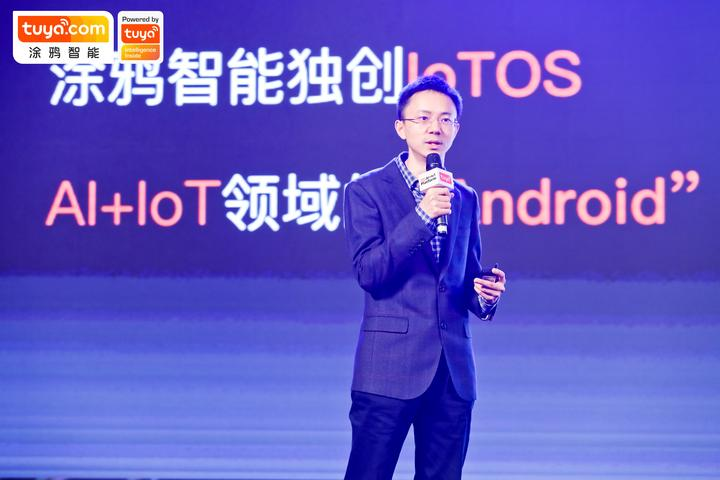 Hangzhou-based company Tuya Smart, which specializes in artificial intelligenceand internet of things, is planning togo public on the New York Stock Exchange, local media reported on March 3. The company submittedits IPO application to the US Securities and Exchange Commission on Feb 26.

Tuya Smart, which was founded in 2014, is dedicated to providing "platform and software as services" to its clients, according to the company's official website.

The company's technology has been employed in many smart home scenarios, allowing users to control their home appliances using their voices.

In 2003, the company's founding team developed PHPwind, an open source software community management system. To date, over 1.2 million websites have become users of the system. The founding team was incorporated into Alibaba after PHPwind was purchased by the e-commerce giant.

In 2014, the team left Alibaba and founded Tuya Smart.

According to Chen Liaohan, founder and chairman of the company, the company has set up headquarters offices in China, the United States, Japan, Germany, India and Columbia.

Statistics by corporate information tracker Tianyancha revealed that Tuya Smart has received four rounds of financing since 2014, with the latest round in 2018 attracting $200 million in funding.

Tuya Smart claims that it has provided technological support for 204.3 million intelligent appliances as of the end of 2020, when its business revenue hit $180 million, up from $106 million in 2019.