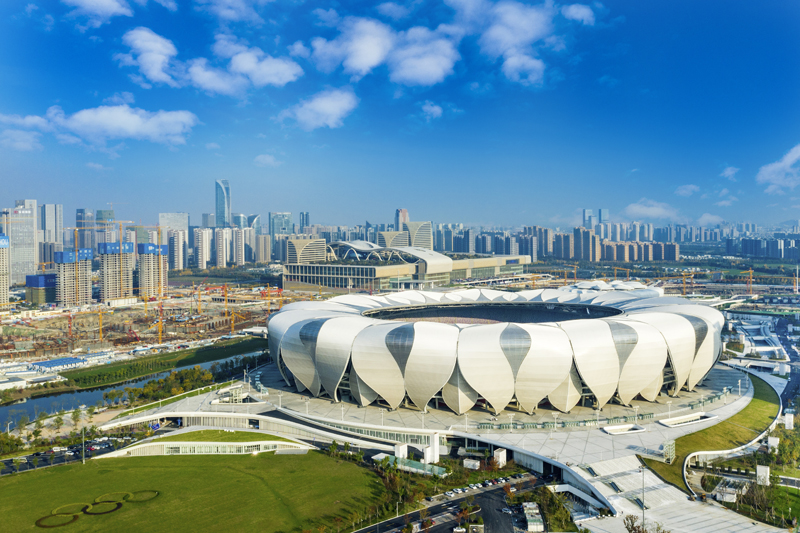 Industrial manufacturing was the first segment to recover from the COVID-19 pandemic as the added value of industrial enterprises above designated size, which are enterprises with an annual output of over 20 million yuan, realized year-on-year growth of 3.8 percent to 363.4 billion yuan. The high and new technology, as well as equipment manufacturing industries gained the highest growth of 8.6 percent and 11.8 percent respectively.

Although the total retail sales of consumer goods was down 3.5 percent year-on-year to 597.3 billion yuan, online consumption showed unprecedented vitality by narrowing the downward trend to 2.2 percent.

The per capita disposable income of permanent residents in Hangzhou was up 4.4 percent year-on-year to 61,879 yuan in 2020, with the average for urban residents being 68,666 yuan and for rural residents being 38,700 yuan.