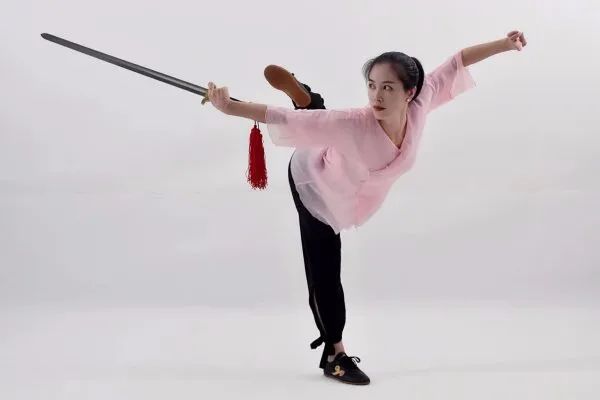 The gold medal of the Asian Games Doha makes her achieve the Grand Slam of Wushu Champions in the individual sports career, and the competition process remains fresh in the memory.

Mao Yaqi said: "At that time, there were the general conditions for holding the event, but Chinese Team prepared the best equipment for its members, and they really made good preparations." Wushu was Chinese ethnic traditional sports event. She felt the sense of comfort and pride when she were on stage.

At that competition, she wore the clothes designed by herself. Her black Wushu uniform was embroidered with a colorful dragon, which was powerful, strong and soft, and displayed the national characteristics.

After the Asian Games, Mao Yaqi earned the attention of global fans, and then she started to embark upon the journey of spreading Wushu culture. In 2020, Learn Nanquan from the World Champion, a new comic book that she spent two years in creating, was officially released, and Wushu culture was shown through the comic book to the public. In addition, she often travelled at home and abroad to publicize Wushu culture. Recently, she also plans to launch the online class of Chinese Wushu, hoping to make more people understand the profound history and connotation of Wushu. 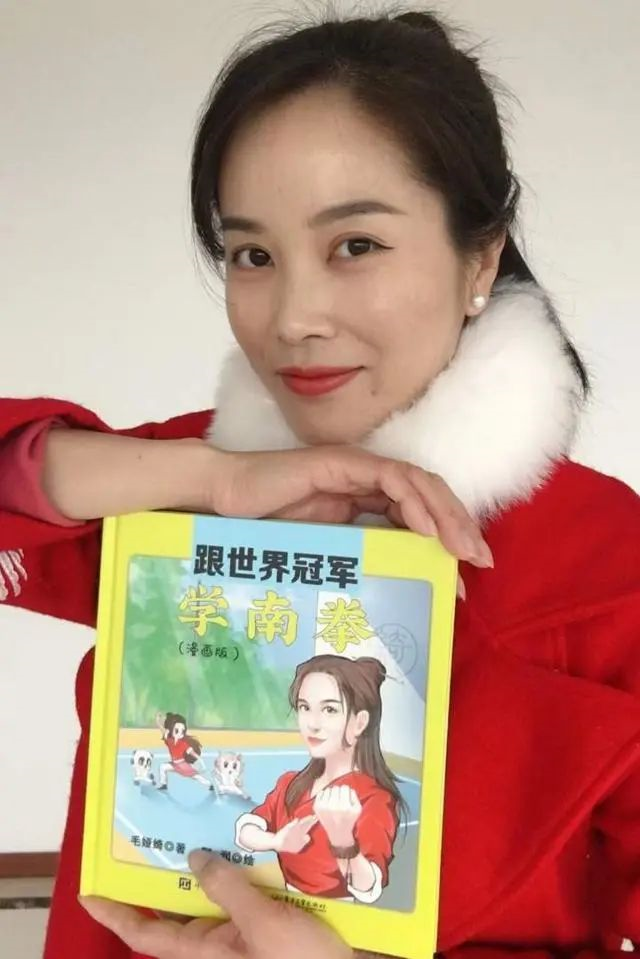