On January 17, this year's plan of seven events was announced at the Press Conference of Mahjong Sports Event Plan 2023 held in Zhili Building as the venue for the chess events of Hangzhou Asian Games. Thereinto, the First China Mahjong Open Championships with the total bonus of 1 million yuan will be launched in Hangzhou on March 24-26. The event involves two official events including Sichuan mahjong and international mahjong, as well as Hangzhou mahjong (2v2) as the promotion event. 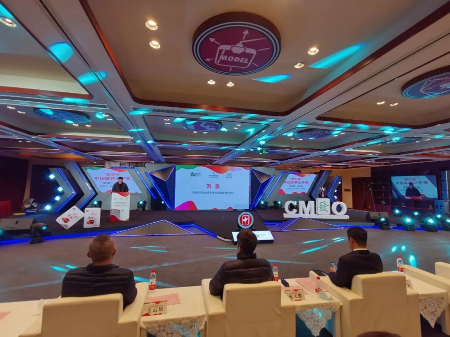 Mahjong is a game and entertainment appliance invented by ancient people in China. It is actually a combination of cards and dominoes. Because of the simple basic playing methods and the diversified ways of playing, mahjong is widely loved by Chinese people and favoured by many foreign friends in recent years.

It is reported that the mahjong grade test was held last year, and Hangzhou mahjong grade test will be launched in April. The players participating in the mahjong competition are the mahjong athletes from all over the country. Mahjong enthusiasts can register as mahjong players after obtaining the grade certificate. Up to now, more than two million mahjong players have become the professional athletes in China. Among them, 140 players have reached the highest amateur grade (Grade 9).

Like go, Xiangqi and other mind sports, athletes need to show their level through events after obtaining the grade evaluation. Mahjong Sports Skills Rating Centre and Mahjong Sports Competition & Training Centre will hold the mahjong sports competition under the guidance of Mahjong International League and HANGZHOU BRANCH OF CHINA QI-YUAN. At that time, mahjong players from China and even Asia will compete on the same stage.