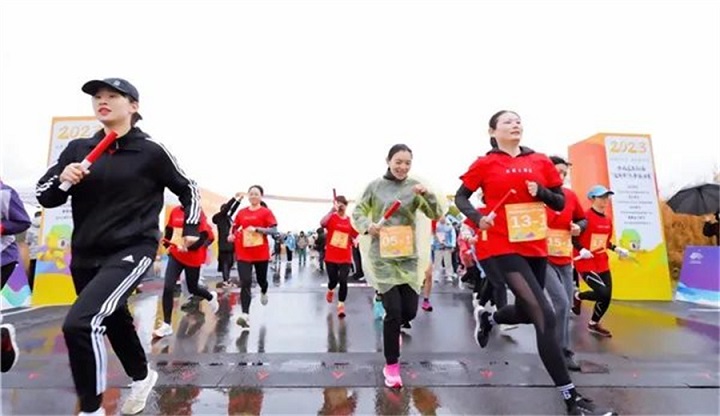 As the starting point of the competition, Liangzhu Ancient City Site Park has 5,000 years of history and records the human civilization of the Neolithic Age. The players can feel the charm of the ancient civilization through the loop relay in the park. 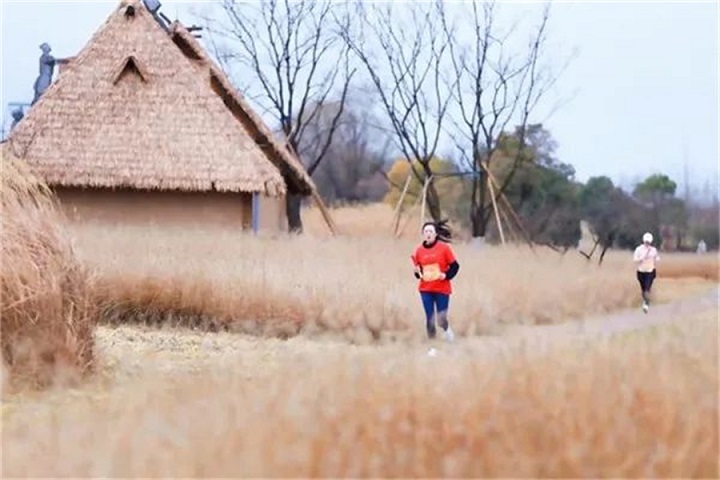 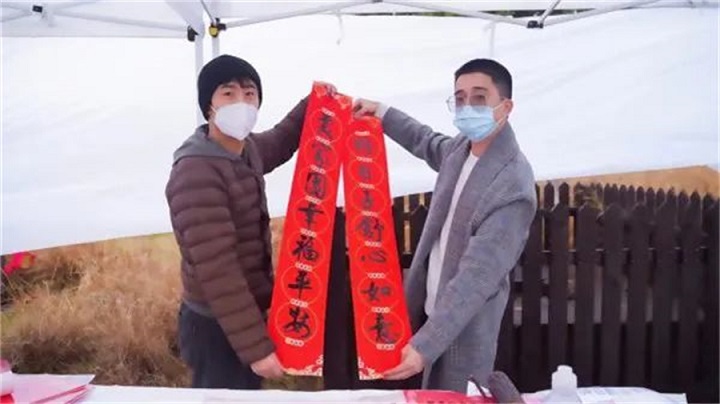 The relay race was loaded with the culture of the Asian Games and highlighted Chinese traditional culture to arouse people's enthusiasm to participate in the Asian Games so as to boost the development of national fitness.