Hong Kong Station, Macau Station and Taiwan Station were launched at Smart Hangzhou 2022 as the digital service platform of the 19th Asian Games Hangzhou 2022 to help sports enthusiasts to travel the urban characteristic blocks at the cloud terminal and experience the sports atmosphere of the Asian Games. Recently, East Asia Station and Central Asia Station have also been put into operation.

The newly-launched East Asia Station involves two routes with a total length of 11.5 km. One is Mongolia Grassland City Route (Ulaanbaatar, Mongolia) that passes by the cultural landmarks with rich grassland style and enters Ulaanbaatar (capital of Mongolia) to feel the unique cultural deposits and romantic life sentiment of the grassland capital. 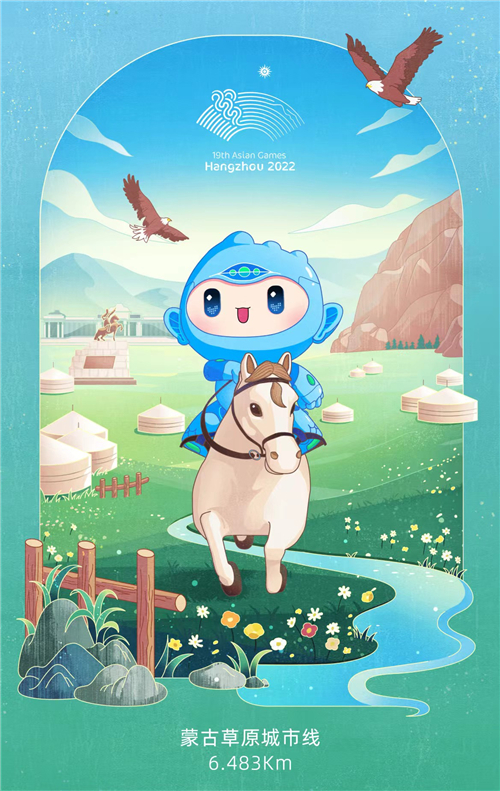 The other is North Korea Garden City Route (Pyongyang, North Korea) that runs through Pyongyang Ancient City to feel the unique scenery of one of cities with the highest greening rate in the world. 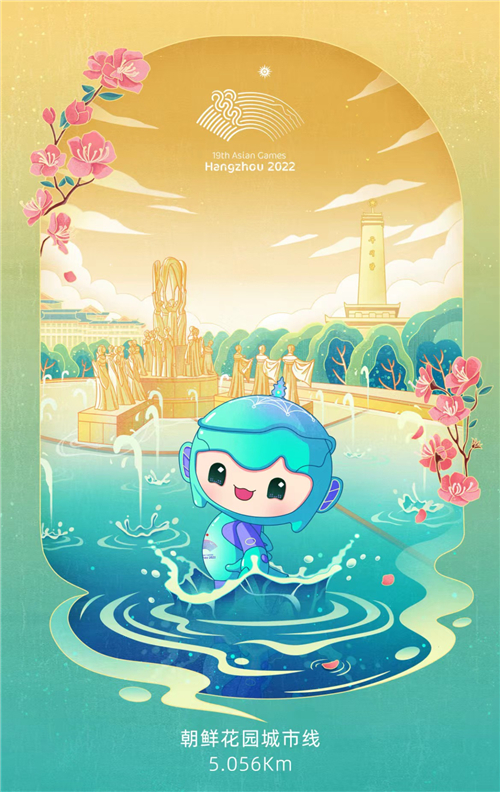 In a new year, all things take on a new look. People can perceive the interplay of Astana's national features and world trends in various magnificent buildings, and experience the charm of the ancient Silk Road culture in Tashkent as the "Sun City".